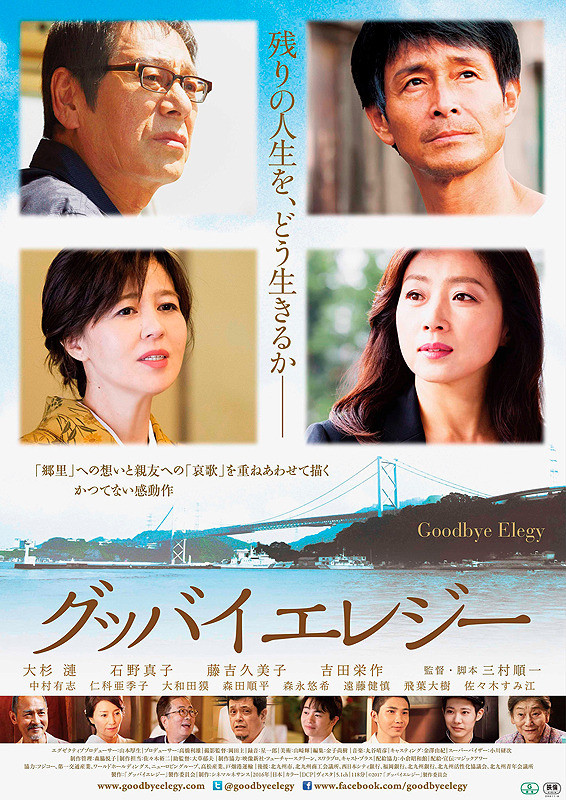 Akira Miyama (Ren Osugi) is a movie director in his 60's. In the past, he left his hometown to chase his dream. Akira Miyama learns that his friend, who used to talk about their future, died. Akira Miyama goes back to his hometown for the first time in decades. While he walks along the streets there, he thinks about the life of his late friend. He begins to write a script about him.