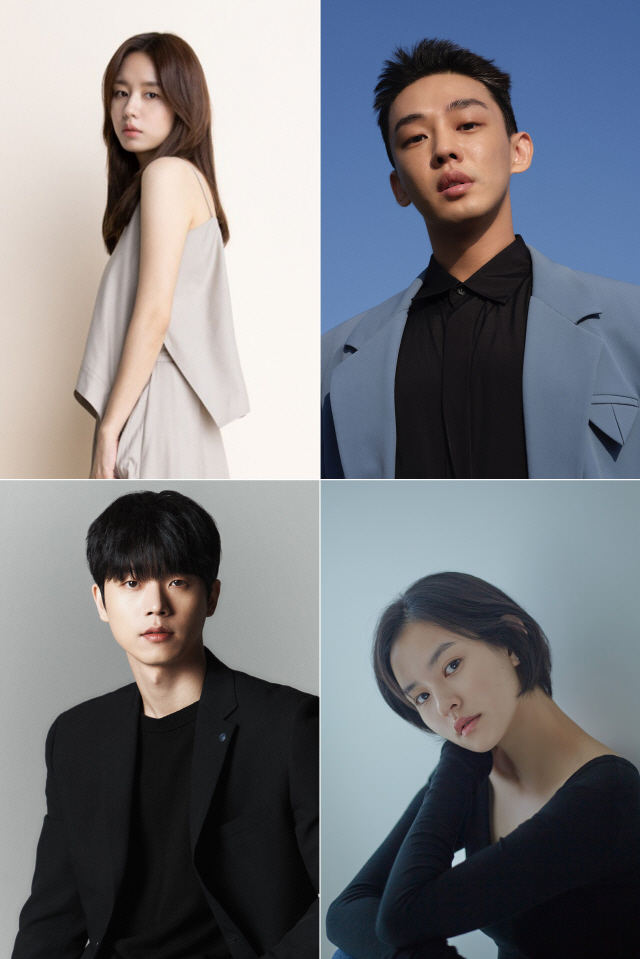 An asteroid is on course to crash into Earth in 200 days and destroy the planet. The world soon learns of the news and falls in to confusion.

Jin Se-Kyung (Ahn Eun-Jin) works as a middle-school teacher in Woongchun City. She learns about the impending end of the world. She decides to quit her job and do volunteer work at a child and youth division in city hall. She struggles to save children in danger. Her boyfriend of many years is Ha Yoon-Sang (Yoo Ah-In). He currently works as a researcher at a biotechnology research institute in the United States. After news of the end of the world is released, he flies back to South Korea to be with Jin Se-Kyung.

Woo Sung-Jae (Jeon Sung-Woo) is an assistant priest at a Catholic Church. The presiding priest at the church ran away after news broke out about the approaching asteroid. Woo Sung-Jae now takes care of the parishioners at the church.

Kang In-A (Kim Yoon-Hye) is a commander of a combat support battalion. She goes around Woongchun City, which has been ruined, to provide supplies transport and security.

Lia Josberg Jan 26 2022 7:44 am Ahn Eun-jin has a thoroughly impressive resume. Been a fan since Strangers from Hell, Hospital Playlist and One and Only. This is another thing to look forward to.