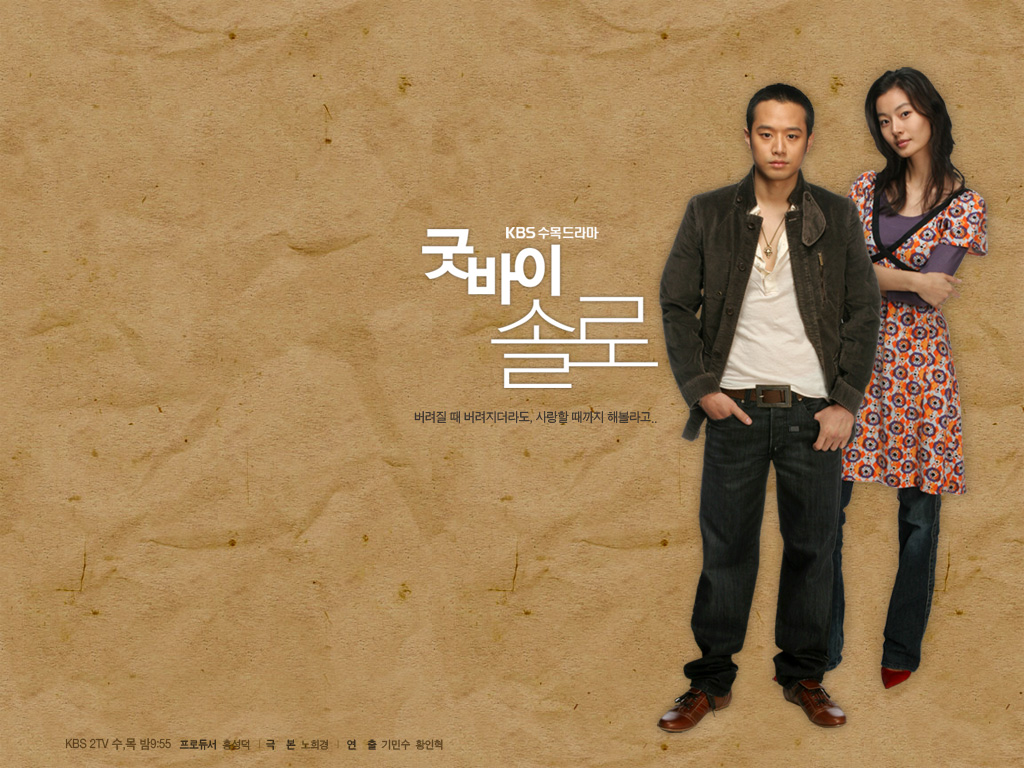 This drama attempts to send a message that any human being is beautiful by just existing in this world. People are unable to love themselves the way they are. The underlying reason of the loss of interest in life is the disappointment with people. However, even those who get disappointed with other human beings are negligent in loving their own selves. The main character, Kim Min-ho (played by Chun Jung-myung), was born into a family of a business tycoon but his family turned away from him because he was an illegitimate child. While having a hard time because of her mother’s re-marriages, Chung Soo-hee (played by Yoon So-yi) falls in love with Min-ho, who turns out to be a friend of her boyfriend, Yoo Ji-ahn (played by Lee Han). Frivolous Choi Mi-ri (played by Kim Min-hee) loves timid gangster Kang Ho-chul (played by Lee Jae-ryong), and agonizes a lot over her lack of self-confidence. Oh Young-sook (played by Bae Jong-ok) calls herself “crazy” and disguises herself in a lie. All these people are linked together by the mute owner of an eatery in the neighborhood, an old woman named Mi-young (played by Na Moon-hee).