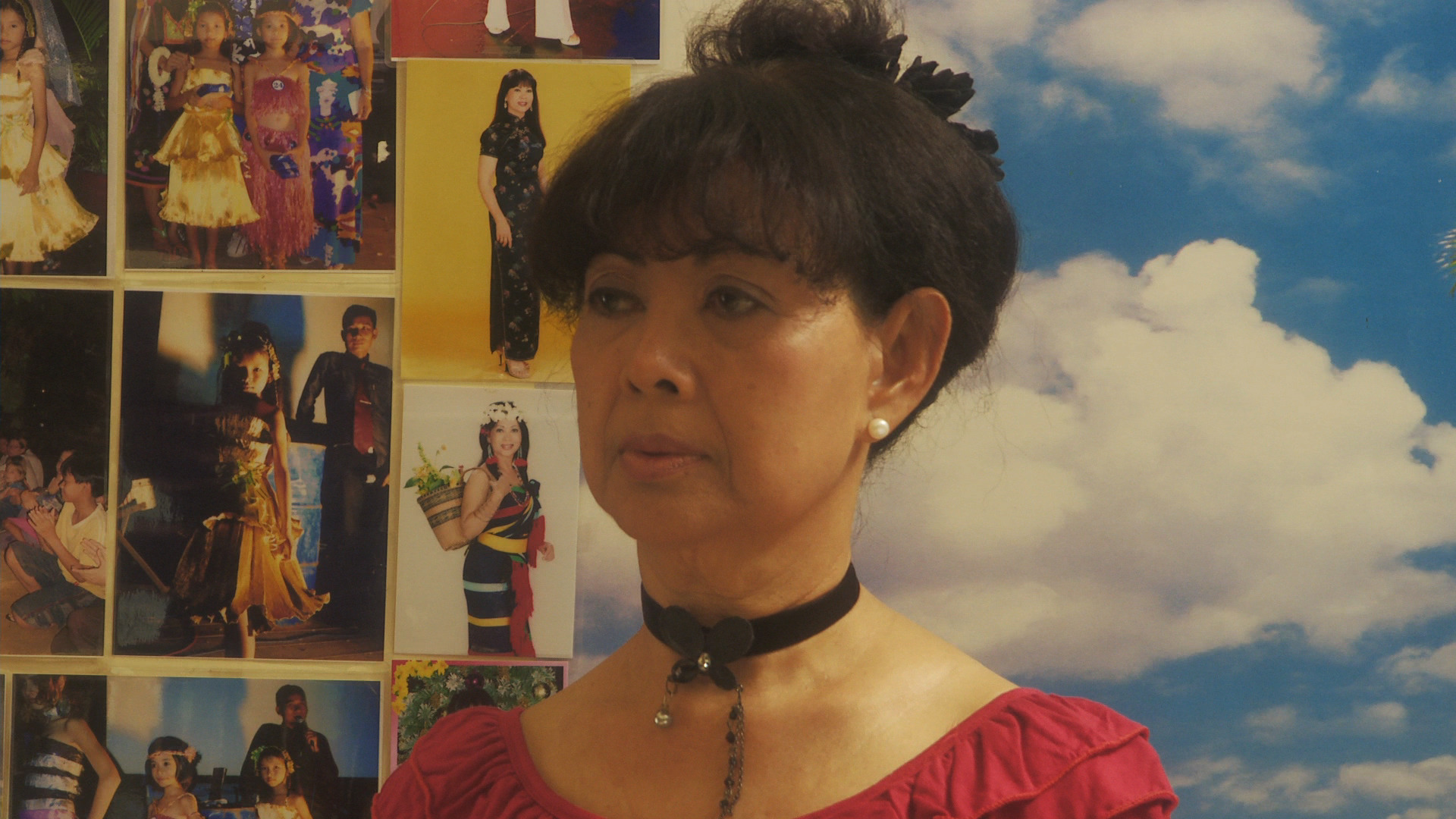 Between 1960 and 1975, Cambodian film experienced a little-known golden age, thanks mainly to musical comedies abounding in good feelings. It was a little-known golden age because, when the Khmer Rouge came to power, Pol Pot’s regime was intent on destroying everything: nearly 400 films went up in smoke, while their protagonists were shot.-- Fribourg International Film Festival 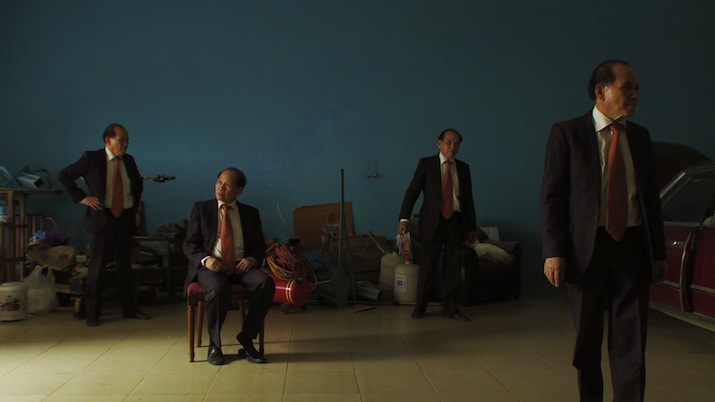