Aspiring rock star Motokazu Hayato Ichihara fills in for his twin brother Kiichi at college, while he travels to Thailand. Motokazu works as a sushi chef, while playing his guitar in his free time. His brother however is more cerebral and majors in physics. Motokazu must now fill in for his absent brother while also trying to grasp the subject matter in class. Motokazu also chases after brainy babe Shiratori (Rio Matsumoto) and becomes friends with social misfit, but brilliant Saraka (Mitsuki Tanimura). 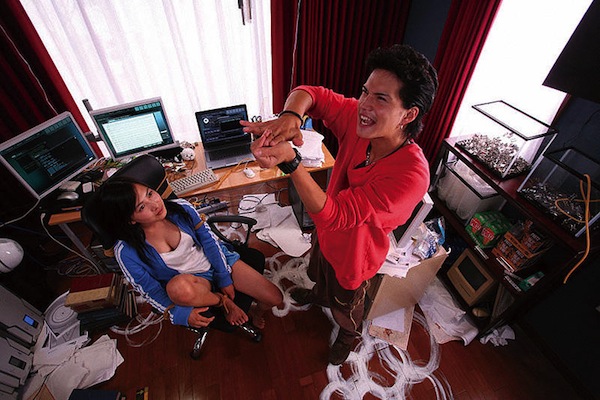