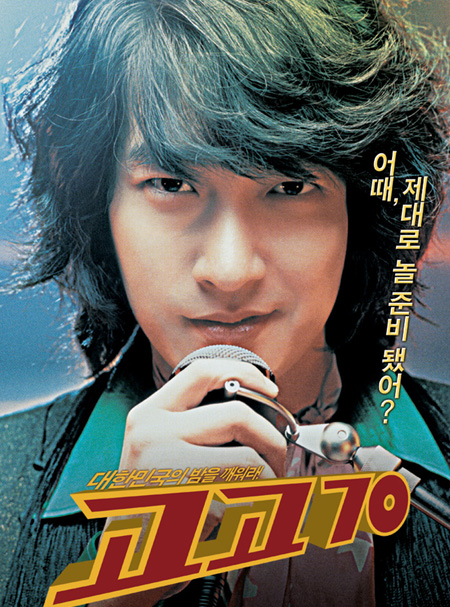 In Korea, 1970s was the dark ages of military autocratic regime as well as an era of revolutionary upheaval of pop culture lead by energetic youth. After performing in shabby clubs in a town hosting a U.S. military base, Sang-Kyu (Cho Seung-Woo ), a singer, and Man-Sik (Cha Seung-Woo), a guitarist, form the 6 member rock group Devils. They participate in a band contest in Seoul. The group make a strong impression with a shocking, yet amusing performance.

Devils goes on to achieve stardom by playing at the go-go dance club Nirvana. Meanwhile, Mimi (Shin Min-A ), who had followed the Devils to Seoul, becomes a fashion icon with her dance moves and stylish clothes. However, their heydays dont last long. 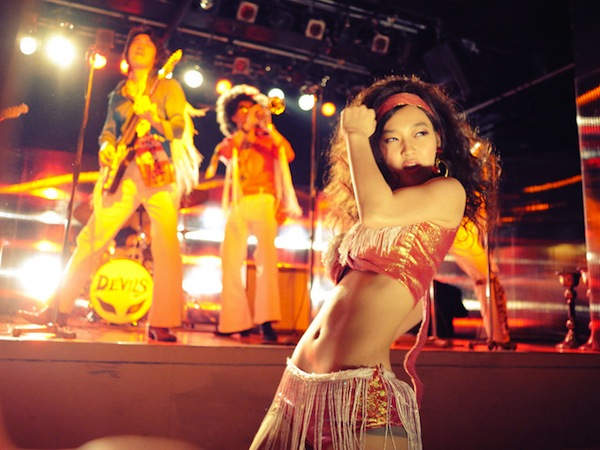 ice Jul 25 2011 1:09 am Wonderful movie.its all about rock and roll and shin min ah is looking gorgeous in this movie