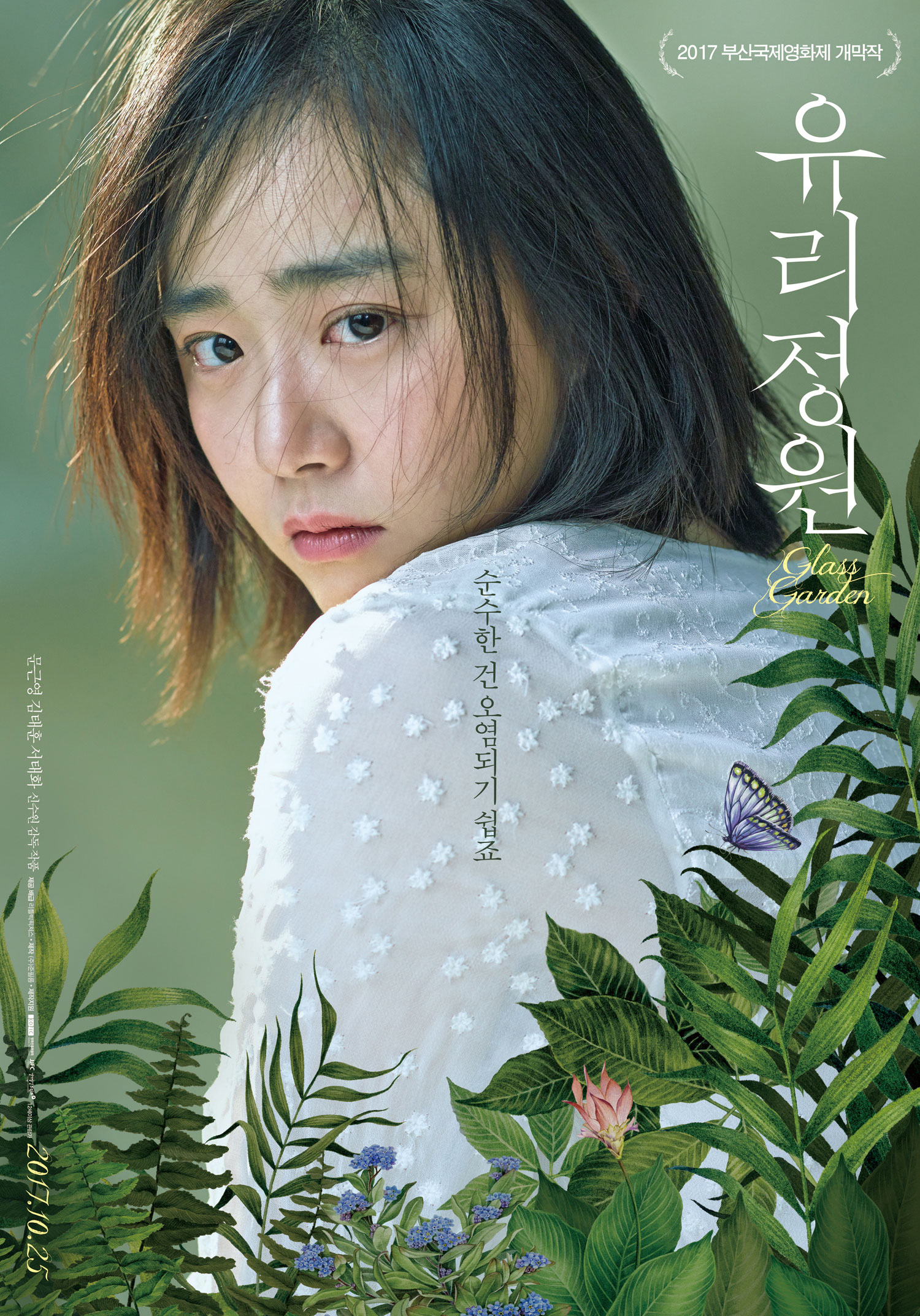 Jae-Yeon (Moon Geun-Young) is a researcher in the field of artificial blood and a doctoral student. Her life is veiled. Bumped between contradiction of reality and her own ideals, she ignores the world and gets into a green house which is her hidden place. Ji-Hoon is a novelist. He was caught in a plagiarism scandal and uses Jae-Yeon’s case as material for his novel.

Sara Aug 17 2018 3:11 pm I think her fans need to give her space instead of constantly pressuring her to make more dramas ,She has been through so much and if she chooses not to want to act which I suspect she doesent than lets just wish her every happiness,,,Life challenges sometimes have greater meaning for life direction and choices and life evaluation. I wish her well with whatever her next life journrey may be which may not be what her fans want..Well done and stay strong Moonie.

Gensis77 Aug 11 2018 10:59 pm I've missed this talented and very brillant actresses. I have been wondering for some time, why she has not been cast in any recent dramas. I hope some excellent scripts will come to Moon really soon, and she will great us with a fantastic and refreshing drama really soon.

This fan misses you Moon!!!

Nakita Nov 04 2017 7:11 am Such a shame the film was unable to get good admissions.. Wish only the very best for Moon after such a hard year.. Better times ahead and be strong!!

Paul Oct 25 2017 5:43 am I want to se more of MGY to see how she has matured as an actress. I really hope the film does well for her. She hasnt had the opportunity to do many projects in recent years and it would be nice to see her get a decent break again and relive her early years of sucess...she seems a lovely girl.

iwan Sep 12 2017 6:07 am i really really like moon geun yeung. how can she still look like a child in this film when she is already 30. she looks more skinny too. the more sci fi enter korea film the more it feel like japan film lol. hope this will be great and hope she will take more drama too in the future :)

Arachiza May 23 2016 6:51 am @idc... ermm .. i think there is a misunderstand here.. i didnt say i complaint about the big gap age.. i just said it doesnt matter if the age gap is gap because there are people complaint about their age gap.. erm. Maybe because of my bad english, so i cant express my true opinion.. hahahahhahaha... chill 친구야~~~

idc May 20 2016 12:16 am @arachiza big gap big gap age my foot, since i came to this site for drama review i always see this complain about the age gap of the actress and actors, please stop it already. it's getting annoying, obviously you mixed reality with drama.

PikaPika May 12 2016 10:12 pm Thank you for the news. I really love Moon Geun Young. Only knowing that she'll comeback with a movie have made me so much happy. And plus the story sounds pretty unique..i like it.

And FYI, Glass Garden is a movie, we can watch this at a cinema. It won't be broadcast on any television's channel.