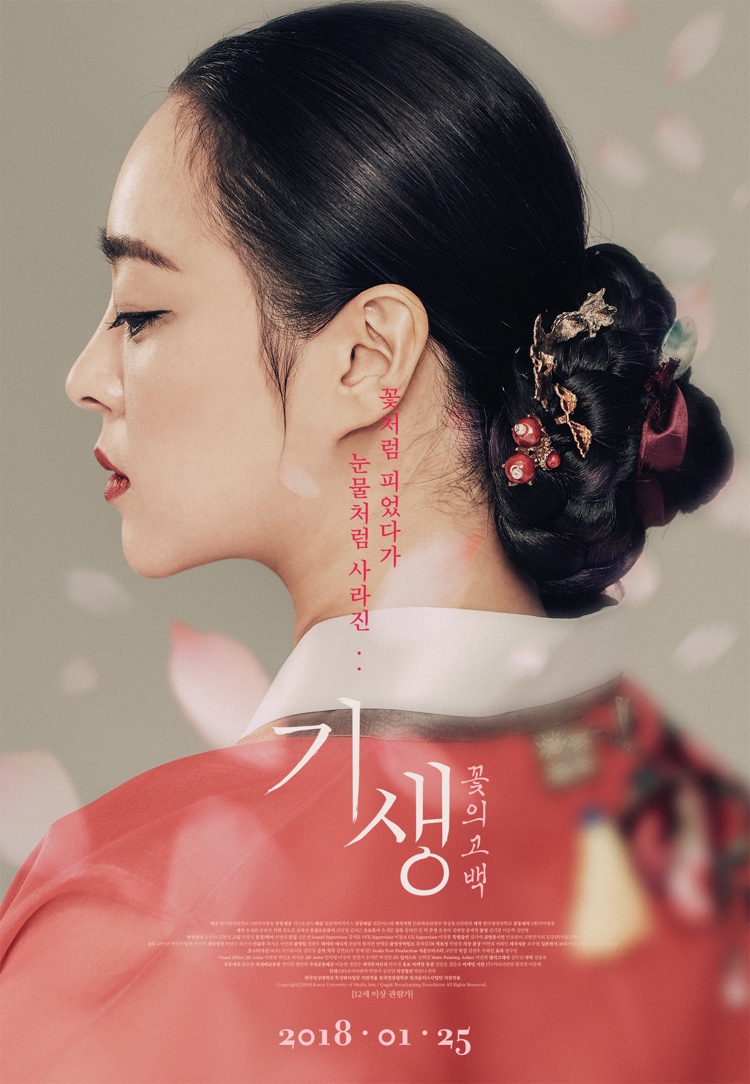 In the early 20th century, female artists dominated Korea's world of culture and art. They were Gisaeng and they were also called “Haeeohwa.” They were beautiful and also were talented in acting, dance, musical instruments and the arts. Due to biases against them, they had to hide themselves. Why the world made them to hide ...