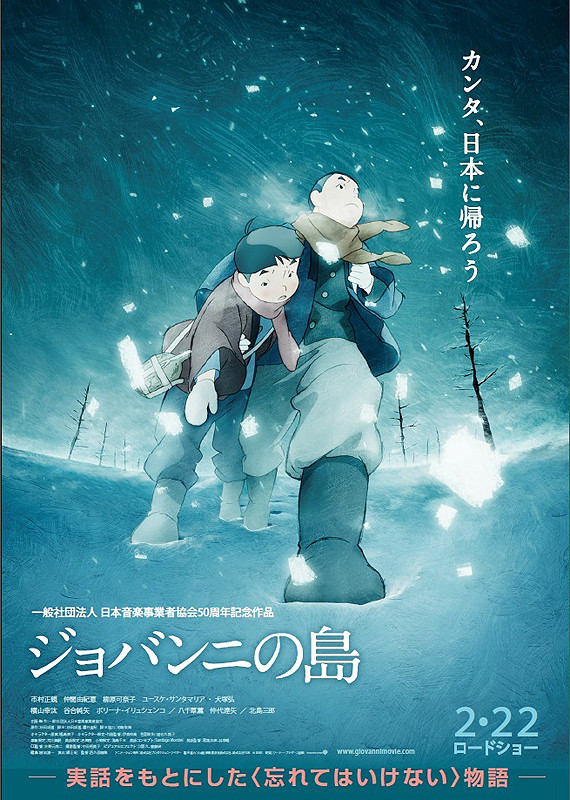 In 1945, older brother Junpei and younger brother Kanta live in Shikotan island. Their names came from Giovanni and Campanella from Kenji Miyazawa’s novel "Night on the Galactic Railroad" (Ginga Tetsudo no Yoru) which their late mother enjoyed reading. Junpei and Kanta live with their father Tatsuo and grandfather Genzo. After the end of World War II, the Soviet army arrives and stays on the island. Their stay generates confusion and anxiety among the local residents. The brothers are separated from their family and a first love blooms with a Russian girl. 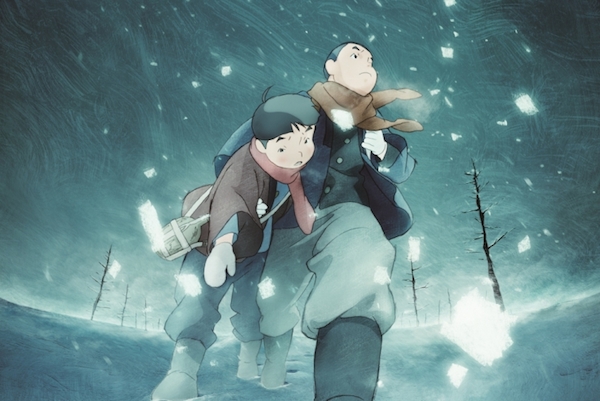