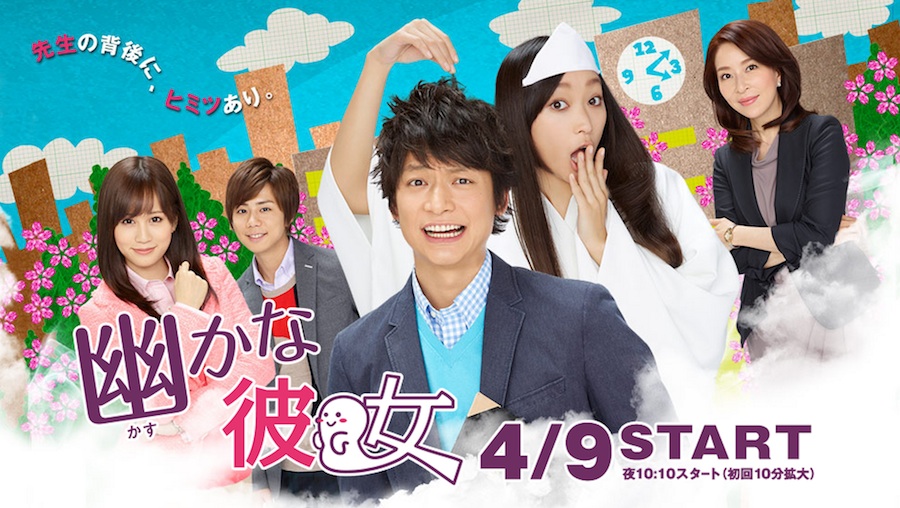 At his previous school, Teacher Akira Kamiyama tried to stop a bullying case and the bullying became his own trauma. Since then, Akira Kamiyama has decided to not get involved if its not absolutely necessary. He then begins teaching at a middle school and moves into a new apartment. Akira then discovers that his apartment also houses a ghost named Akane (Anne Watanabe), who was a teacher before she died. Akira Kamiyama and Akane then solve problems which the middle school students have.

FachParu Mar 09 2017 8:33 am I love this drama. It was so sad when Kamiyama sensei and the students were singing graduation song. It was also sad scene when Akane left Kamiyama sensei but actually she came back, haha it was funny.

MarikoFan48 May 10 2013 5:45 pm for﻿ those who miss Acchan, go watch her new drama Kasu Kana Kanojo >< although I'm a hardcore Mariko oshi, I have to admit that Acchan is getting more and more beautiful :3