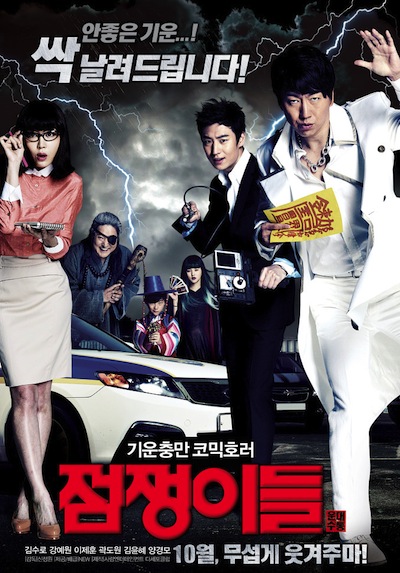 The top shamans gather in a village for an exorcism against a notorious evil spirt. News reporter Chan-Young (Gang Ye-Won) is sent to cover the story. When the exorcism begins the evil spirt launches repeated attacks and most of the shamans decide to go back home. Only the five best shamans and news reporter Chan-Young remain. With talented shaman Suk-Hyun (Lee Je-Hoon) leading the way, the six remaining people investigate further about the dark secrets in the village and prepare for an epic battle. 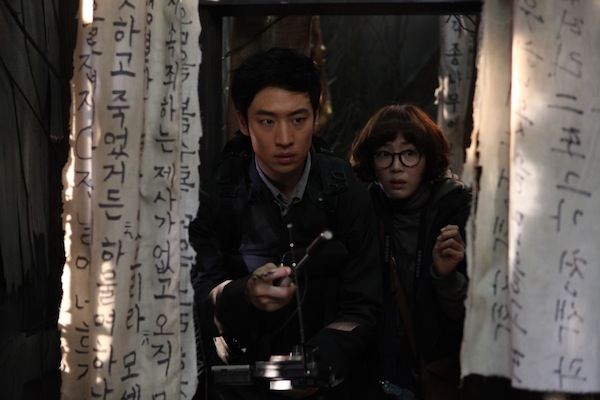