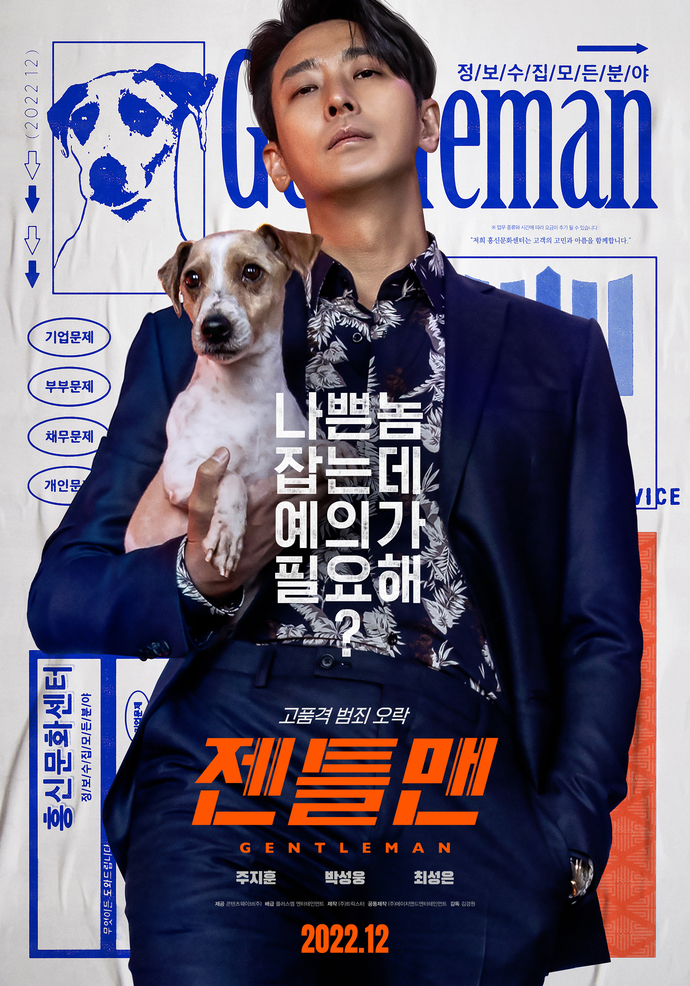 Ji Hyun-Soo (Ju Ji-Hoon) is the owner of a private detective agency. One day, he gets a client who wants him to find a pet dog. For for that job, Ji Hyun-Soo and his client visits a vacation cottage. There, Ji Hyun-woo is attacked by someone and collapses. Ji Hyun-woo wakes up to find his client gone and he gets framed for kidnapping him. While he is in police custody, he gets involved a car accident. He is somehow mistaken for a prosecutor. To find his missing client, he begins to investigate his client's disappearance as a prosecutor. He soon meets Prosecutor Kim Hwa-Jin (Choi Sung-Eun) during his investigation and they figure out that Kwon Do-Hun (Park Sung-Woong) is somehow involved. Kwon Do-Hun is the CEO of a major law firm.

Slyp Dec 14 2021 6:35 am Joo Ji Hoon acting is excellent! Watch his recent years’ movies and dramas. Getting better and better...Can’t wait to watch this new movie as well.

juju Aug 11 2021 7:14 am so and so fatigue? maybe they didnt want to admit mistake in early casting. now choi looks more the part of a prosecutor.