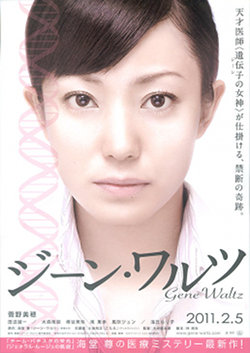 Doctor Rie (Miho Kanno) is know as the Joan of Ark of Obstetrics & Gynecology. She works in a challenging environment with clinics shutting down due to lack of doctors and the system itself breaking down. Dr. Rie then helps an infertile woman conceive with a surrogate mother which is prohibited in Japan ... 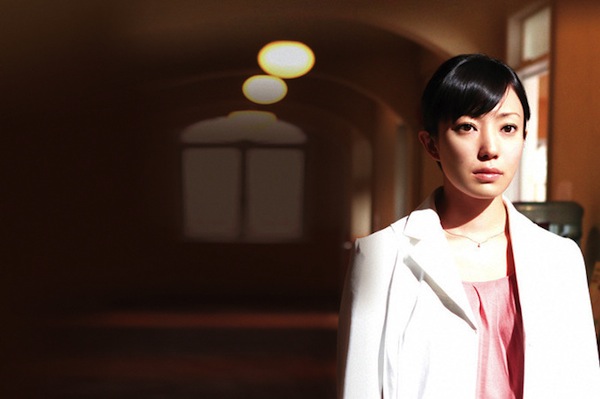