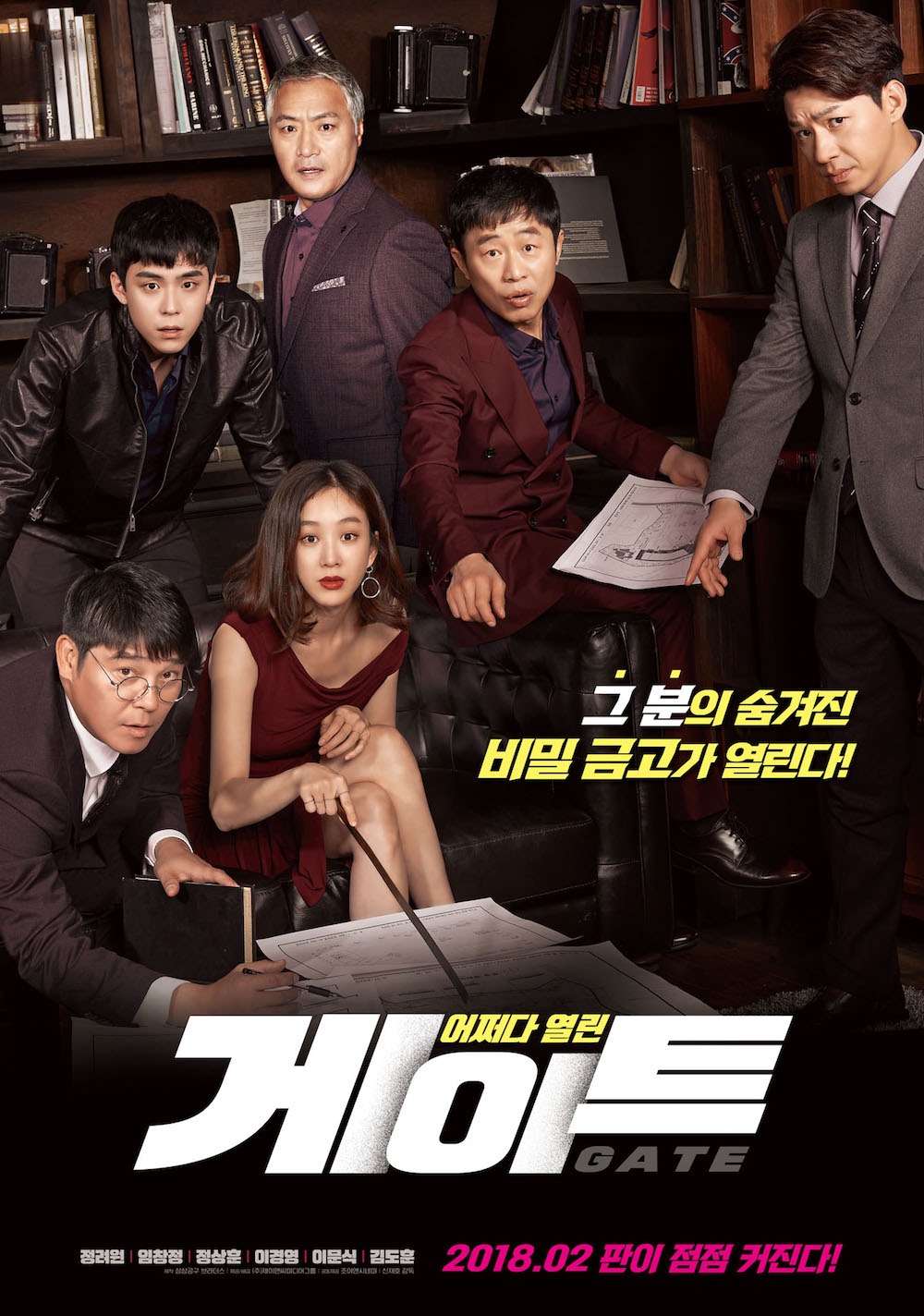 So-Eun (Jung Ryeo-Won) gets fired from her part-time job. When she gets back to her apartment, there's two strange men by her door. The men work for a loan shark (Jung Sang-Hoon) and they want their money from So-Eun's relative/roommate (Kim Bo-Min). Meanwhile, Gyu-Cheol (Im Chang-Jung) is her next door neighbor. He was once a prosecutor, but he was hit by a car and became mentally impaired. He is also lingering nearby.

So-Eun comes up with the money by getting her deposit money back on her apartment and taking out cash advances on her credit cards. She goes to the loan shark's office and pays him back. Meanwhile, So-Eun's father (Lee Kyoung-Young) and uncle (Lee Moon-Sik) arrive at her apartment looking for a place to stay. So-Eun's father was just released from prison. When her father and uncle plot a heist, So-Eun suggests the perfect target and she wants in on the heist.