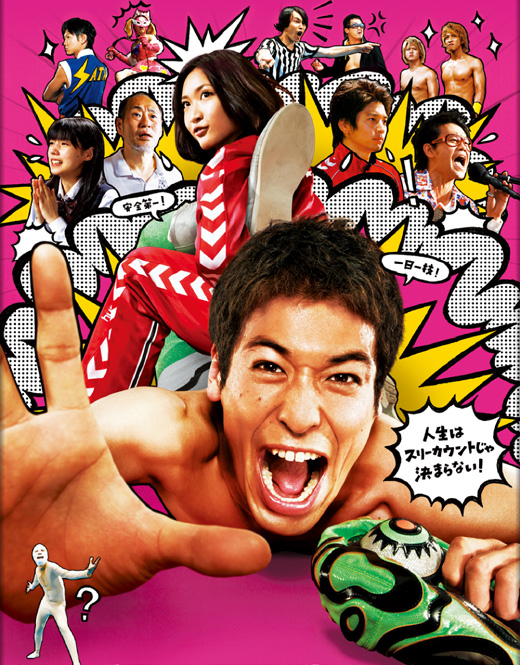 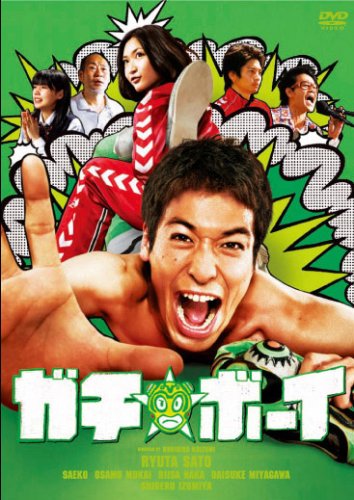 Twenty-year-old Igarashi wakes up every morning, able to remember only his life prior to a bicycle accident in which he suffered permanent damage to his frontal cortex and temporal lobe. Resorting to copious notes and Polaroids, Igarashi must try to cull together some semblance of continuity to his life that will validate and confirm his existence. Igarashi finds a possible solution in his school’s pro wrestling club. Collegiate pro wrestling differs from “real” pro wrestling in that it focuses on the entertainment and comedic, storytelling aspects of the sport, which inspire and enthrall Igarashi to no end. Seeing this as an opportunity to feel alive again, he joins up and is openly welcomed by the club, which has seen its popularity dwindle. Unaware of Igarashi’s condition, the club members are mystified at his inability to learn even the simplest staging, and when his much anticipated debut match comes along, Igarashi ends up improvising most of it, to the great delight of viewers. Soon, he has drawn a large following and is single-handedly boosting the club’s popularity to an all-time high. Just when he seems to have overcome his fate, Igarashi is dealt another challenging blow.

RamenLover Sep 29 2008 12:53 am Whatever "Gachi Boy" lacks in the originality department is made up for in the "emotionally riveting" department.
Main character Chihiro is a fellow that lost his memory due to a bicycle accident. He can remember everything before the accident but can't remember anything afterwards (each day when he wakes up his memory is wiped of what happened the day before). But, with the use of a notebook and a polaroid camera he's able to function and even excels when he joins the proffesional wrestling club in college.
The climax of the movie is when shit hits the roof and you're overwhelmed with emotion. Up there with "Ping Pong" in the finale. The entire cast was excellent. Enjoyed this movie immensely.