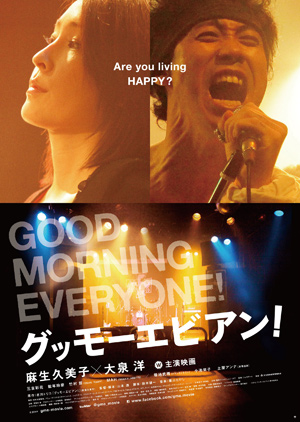 "Good Morning Everyone!" revolves around a family involved in the punk music scene.

Aki (Kumiko Aso) is a former guitarist for a punk band. She became pregnant and gave birth to a daughter named Hatsuki (Ayaka Miyoshi). The mother and daughter live together happily, but they do have different personalities. A man named Yagu (Yo Oizumi]) then enters their life. He is an ex-member of the punk band that Aki played with. Yagu has feelings for Aki. 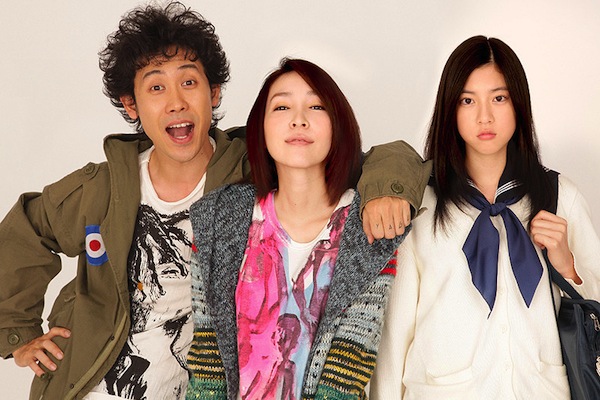 fikuri Aug 24 2016 7:03 am thank god, the mother and daughter were played by aso kumiko and miyoshi ayaka, they really are suited for the role, the chemistry is real

did the director take their age in to consideration when choosing them ?