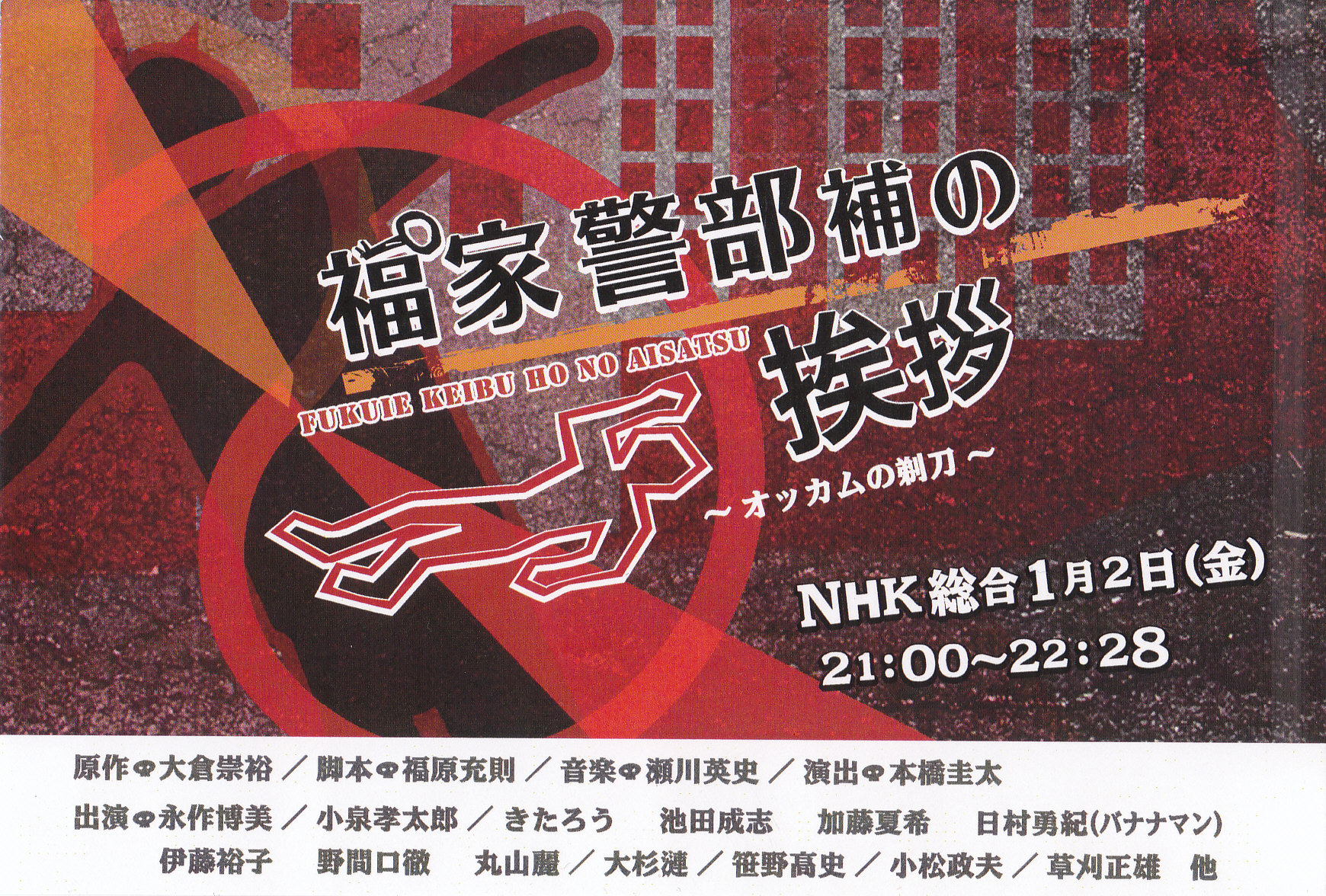 A drama about a female assistant police inspector who hunts down a tricky criminal with her excellent detective ability. Fukuie, an elusive and calm police inspector tries to crack down a murder case that nearly appeared as a complete crime by a famed professor who specializes in criminology and forensic facial reconstruction. --NHK