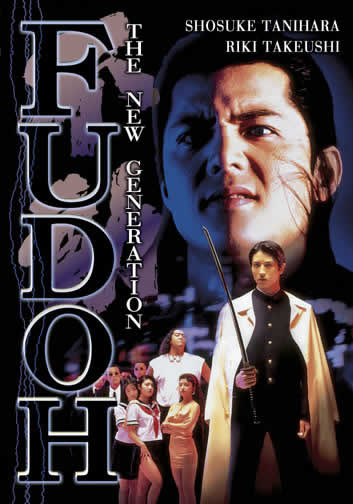 In order to settle a business dispute, a mob leader murders one of his own teenage sons. The surviving son vows to avenge his brother's death, and organizes his own gang of teenage killers to destroy his father's organization.