From Now On We Begin Ethics 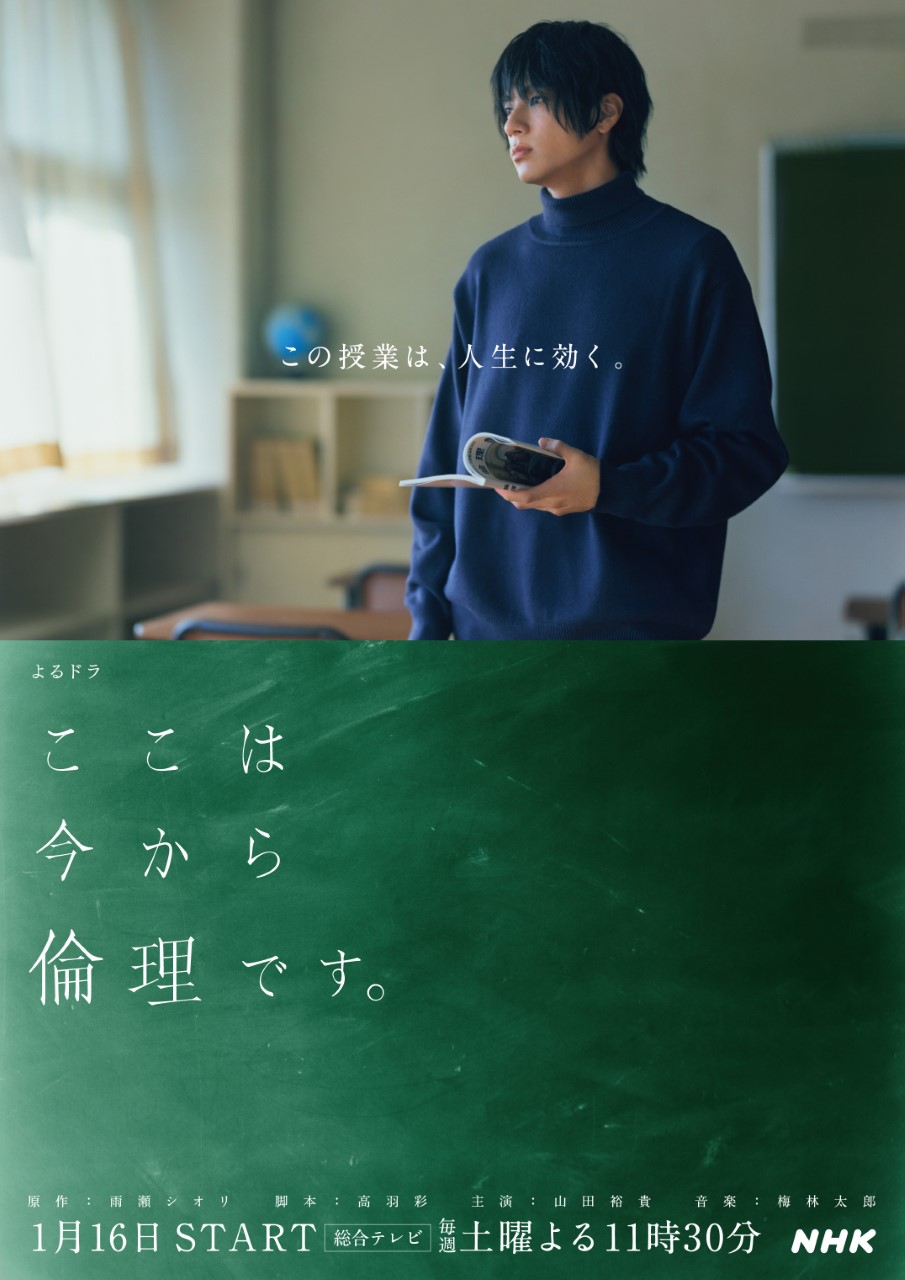 Takayanagi (Yuki Yamada) is a mysterious high school teacher, who teaches ethics. His students look innocent, but they have serious problems like being bullied and harming themselves. Takayanagi tosses out words & ideas in ethics and philosophy to his students. The words written in the ethics textbook seem boring, but the words by such figures like Socrates affect the students to deal with their own problems and lives.