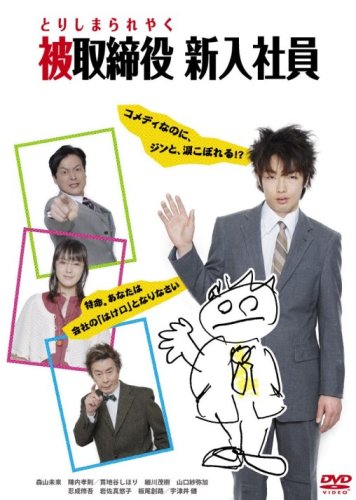 Nobuo (Mirai Moriyama) has been hired by a high-powered advertising agency, but he soon learns he may have been hired for his meek personality, which attracts bullies. His boss, Kawasaki (Ken Utsui), gives him a special assignment and a new name, Hakeguchi, which means "scapegoat." His job is to join teams that are having difficulty completing projects, the idea being that with a designated scapegoat the team members will have an outlet for their frustrations and work together more effectively.