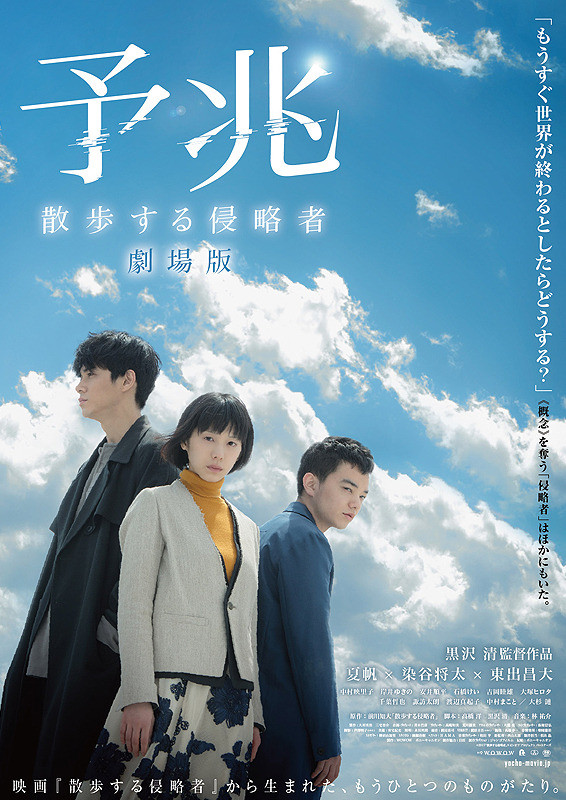 Miyuki Asakawa (Yukino Kishii) tells her colleague Etsuko Yamagiwa (Kaho) that she has a ghost in her home. When Etsuko goes to Miyuki's home, there is only Miyuki's father there. Etsuko becomes worried about Miyuki's state of mind and takes her to the psychiatric hospital where her husband Tatsuo (Shota Sometani) works. There, Miyuki receives a diagnosis that she lacks the concept of "family."