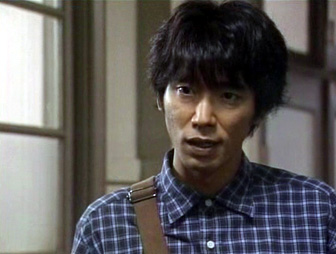 The novel Flowers for Algernon, which was written in 1966 by the American novelist Daniel Keyes, was translated into many languages and has become a standard of world literature that has been read by generations of readers since it first appeared more than 40 years ago. In addition to the love story between the hero and his teacher, there is the story of love between parents and children in the case of the parents who abandoned him in his childhood. Then there is the friendship with his former friends. The feud and reconciliation with the researchers who want to use him. This version remains faithful to the original regarding these various elements in recreating a drama, including when the hero and Algernon meet tragedy having become guinea pigs together.

Napoleon Apr 04 2018 5:41 am I never knew there was a japanese adaptation for this book