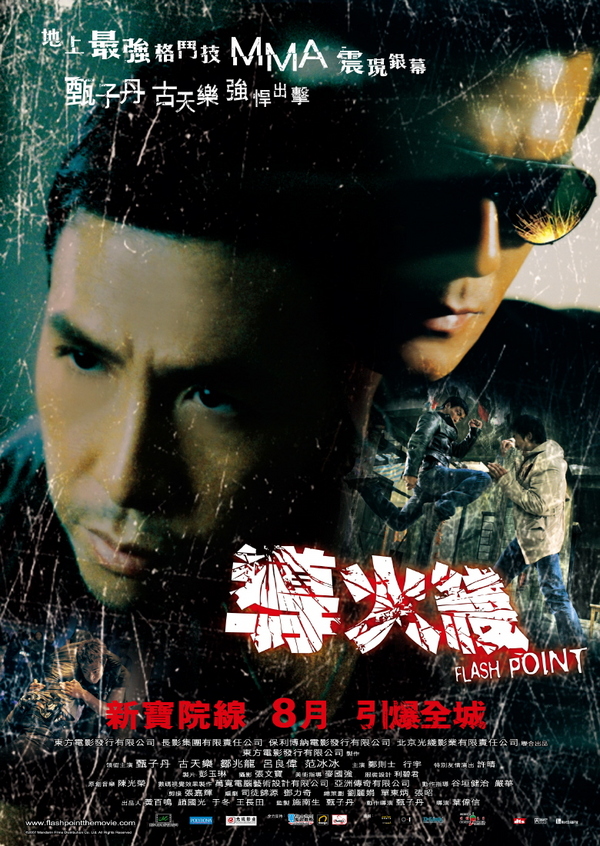 Detective Sergeant of Serious Crimes Unit, Jun (Donnie Yen) detested crime and his life long nemeses, a Vietnamese gang of three brothers ¡V eldest brother Archer, the bully, second brother Tony, the cool calculator, and youngest brother Tiger, the fighter. Their skills have seen them growing steadily in the underworld. In order to further infiltrate the gang and fight them from within, Jun has planted a mole, Wilson (Louis Koo), who has managed to gain the complete trust of the gang and has become their personal bodyguard.

Over the years, Wilson was discontent with Jun's impulsive and unruly style. Their disagreements in their way of working have led to constant arguments and altercations. Wilson only wanted to arrest the gang and resumed his post. However, Jun's irritable act contributed to conflicts all the time. Jun was finally degraded to the Police Force March for his radical behaviour.

In March, Jun's personality and beliefs remained unchanged. He was too stubborn and harsh that nobody liked him. Seeing their biggest enemy Jun degraded, the three brothers did evils more unscrupulously. To take over the underworld completely, they decided to assassinate a rival triad leader named Ghost. Wilson managed to secretly save Ghost and persuaded him to become a stain witness. The police finally got enough evidences to prosecute the three brothers, but they still needed to arrest them first. In lack of good leader to carry out the operations, Wilson suggested to let Jun resume his position.

Back to the frontline, Jun launched a series of operations immediately. In a heated battle between Jun and the triad gang, Wilson's dual role was exposed! The final showdown between the righteous cops and the desperados began...