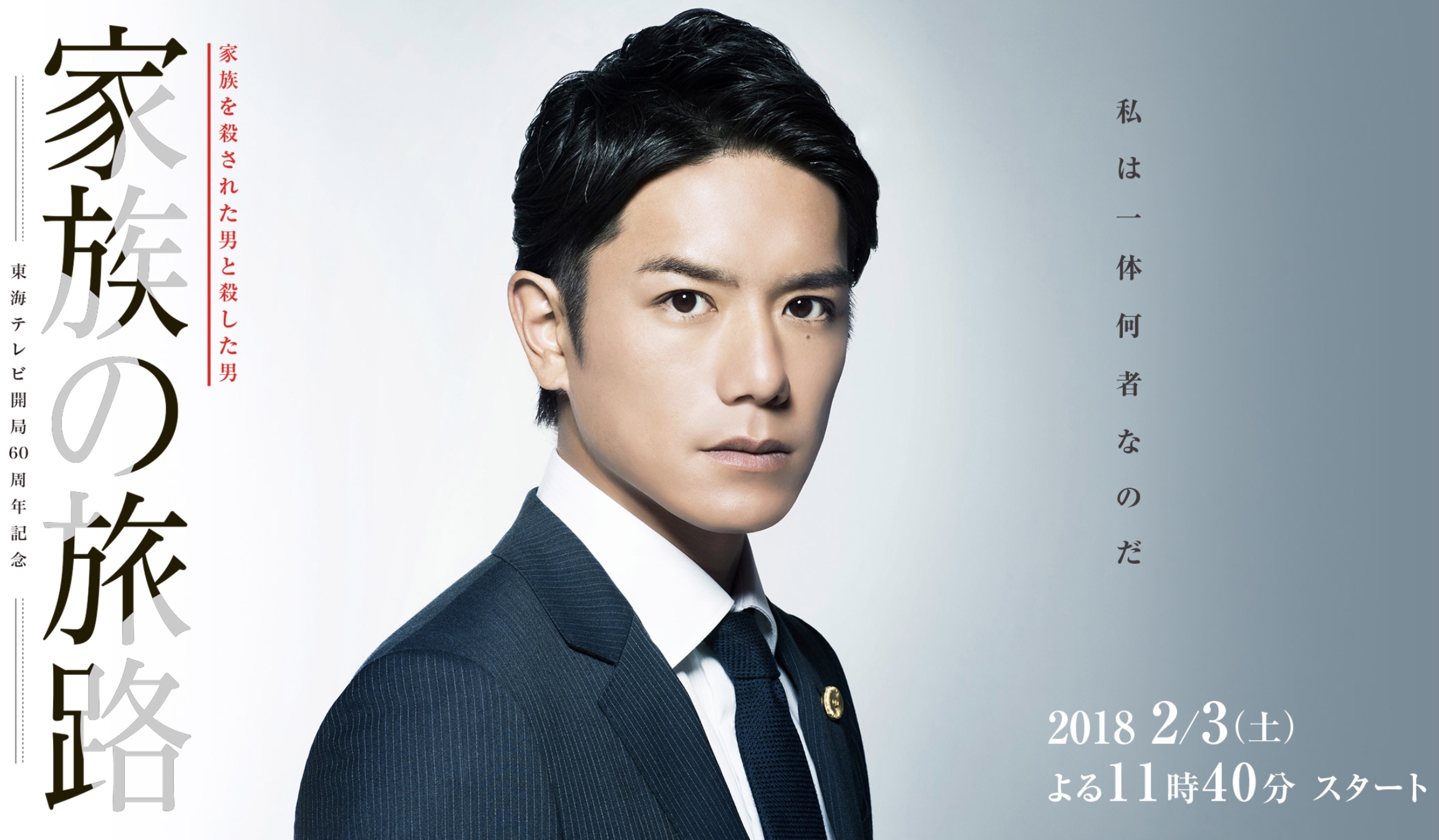 30 years ago, three members of family were murdered. Now, Yosuke Asari (Hideaki Takizawa) works as a lawyer. One day, a woman asks him about a death-row prisoner's retrial. The retrial is for the murder of the three family members who were Yosuke Asari's parents and his grandfather. He researches the case and faces a shocking truth.

CJ Porta Dec 25 2017 12:10 pm I am just beginning on this journey of watching J-dramas and I am loving it!!! Having watched K-dramas most of the time, it is certainly a refreshing change as far as the stories go. And yes, I am so looking forward to gorgeous Hideaki-san's new drama as well as catching up on his past works.