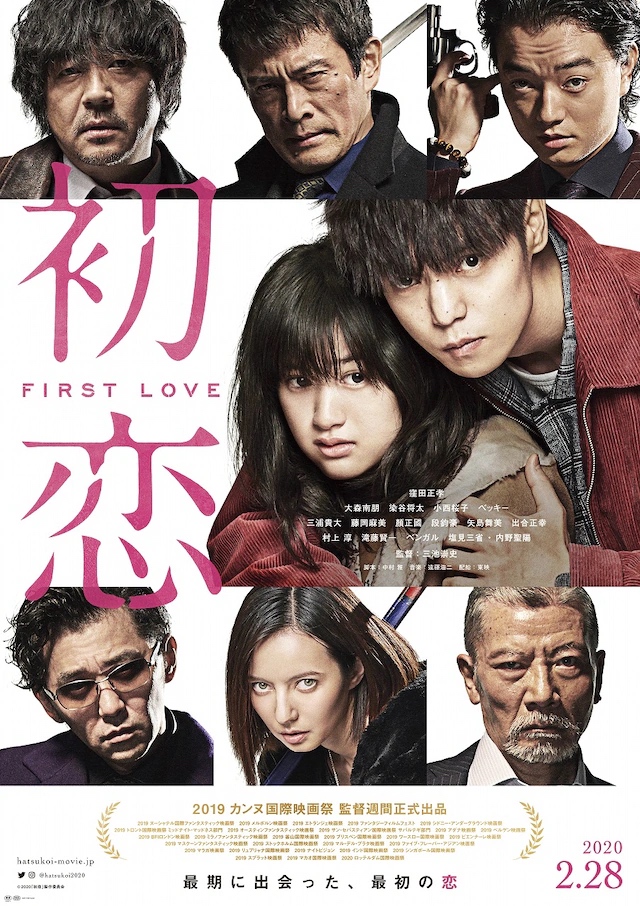 Reo Katsuragi (Masataka Kubota) is a boxer. He has a fight with an opponent, who he believes would never beat him, but Reo Katsuragi is knocked down by his opponent. His life becomes messy.