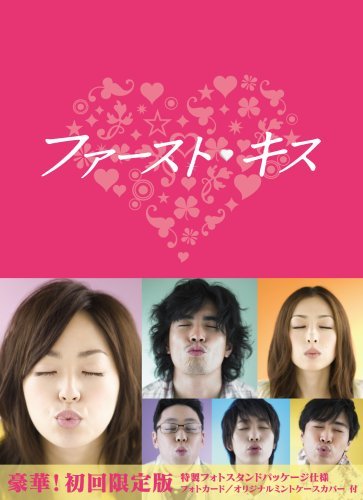 Mio Fukunaga(Mao Inoue) is a 20-year-old sassy girl in Los Angeles who happens to have a heart disease. As she is told that her operation will have only 50% success rate, she accepts it bravely with one condition: to spend the summer with her older brother in Japan before the operation. Kazuki Kano (Hideaki Ito), Mio’s older brother who stayed with their father when their parents got divorced, has lived a lazy pathetic life, but is determined to make his sister have one great summer. While Mio pushes him around by demanding lots of things, Kazuki makes every effort in letting her fall in love with someone for the first time. This is a hilarious but heartwarming comedy about the reunited brother and sister who try to find the true meaning of live while they deepen their bond and improve each other as a person. They may leave you something special, too.

dwarf Jul 03 2010 4:08 pm nice drama... =3 at first its really funny.. but as you are watching it, the characters are being mature and the story becomes more dramatic TT^TT i think the actors are really good.. inoue mao looks so sassy.. the way she acts is so different in hana yori dango.. but she is really good. her brother really looks like an idiot yet careful older brother.. hahahah.. XD dr. yuki is so polite.. (so cute X3) everyone is really good..

Der Apr 14 2010 11:28 am I remember watching it a long time ago, but I never finished it because I'm the type of person who does that all the time to dramas. haha But year I think it was pretty good, I read reviews that Mao was such a good actress. Although, her brother in the drama to me was quite anoyying because he seemed like a man without a brain. xD