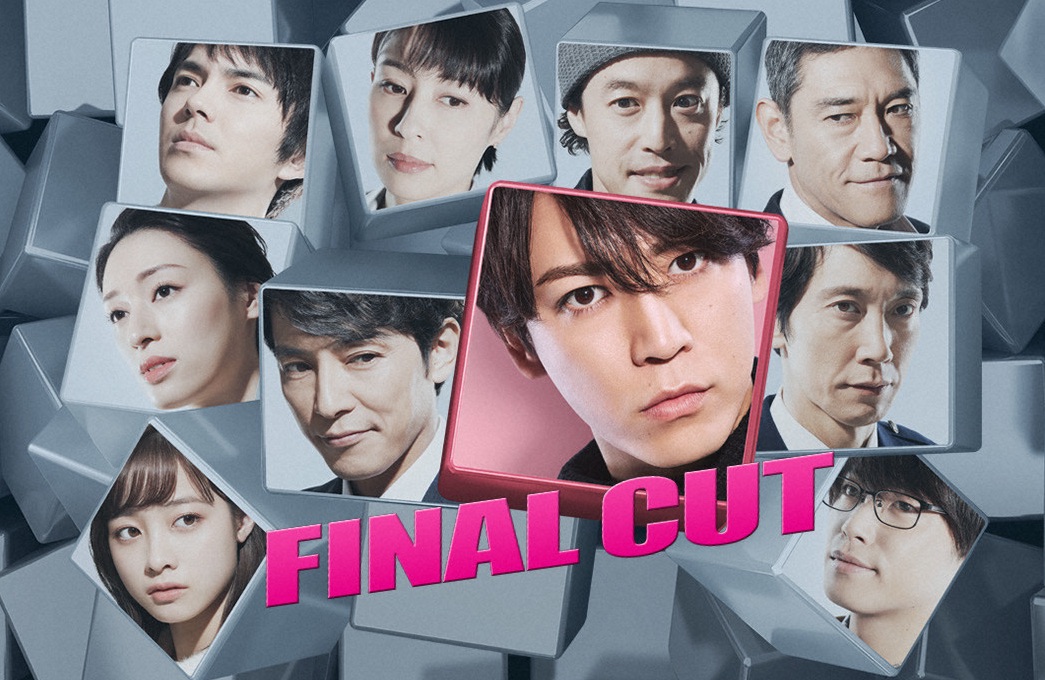 When Keisuke Nakamura (Kazuya Kamenashi) was a high school student, his mother was accused of killing a girl and then his mother committed suicide. 12 years later, Keisuke Nakamura tries to find the girl's real killer and also take revenge upon those responsible for his mother's suicide. He targets people from the media who covered the case and he crosses paths with sisters who hold a key to what happened. Keisuke Nakamura falls in love with one of the sisters.

L Sep 20 2019 2:51 am Love this drama. Takaki Yuya and Kamenashi Kazuya in this drama like brotherhood

alfan Oct 30 2018 9:15 am this drama is really promising since it contain various genres.Hope there will be a season two that much more intense into the romance.

elinor Sep 23 2018 11:54 am I hope there will be a season two with the continuation of the couple romance along with different mystery. Amazing drama. I loved both the mystery and romance

Elinor Sep 23 2018 11:17 am Amazing drama both the mystery and romance. I hope for a second season with the continuation of some characters including the couple romance, with a different mystery

Erika Mar 24 2018 11:53 am I finished watching it. In my opinion, the story became more interesting since ep.4. The last episode even though it was 2 hours long but I enjoyed. All the mysteries in the previous episodes had been opened. It became clear. I liked the ending scene where Keisuke met with Yukiko again. I recomend this drama but you should be patience until ep.4 because ep.1-3 have kind of the same patern but after that the story became more and more interesting. But if I should compare Final Cut with Kame's other drama, "Kaitou Yamaneko", I will chose Kaitou Yamaneko because since ep.1 the story really was interesting and had many twists especially in the end. I still hope for Season 2. Last but not least, Kame looks so damn handsome and hot. I like his style when he became Nakamura Keisuke.

Mirtika Feb 07 2018 1:09 am This is good. A justice/revenge drama with an appealing cast. I wonder how many episodes it is? It's not listed here.

krystal Dec 11 2017 2:02 am the cast looks pretty exceptional! Kame and Kento Hayashi, with Chiaki?! of course there's a HSJ member in the cast... I'm so excited for this one. Just one month of waiting....

Kisha Mane Nov 26 2017 10:57 am The plot posted here was very simple. I've read it somewhere and it actually seems interesting. I'm looking forward to Kame's next best performance if this one won't exceed his Yamaneko. Until now, the older sister is still anonymous so it makes the drama more intriguing. Can't wait for the announcement.

Kimi Nov 22 2017 9:32 am I like kame in yamaneko. He did great job as yamaneko. This drama looks promising too. Looking forward to watch it!!

leviosaelm Nov 22 2017 8:15 am How is anyone not familiar with Kamenashi Kazuya, he is one of the best guys out there.

Izzy Nov 22 2017 7:01 am Ah, Kanna in a new drama! I’m not familiar with the rest of the cast and will be only watching it for her, but the plot is good and I’m curious to see how the story will be pulled off.

Kimi Nov 22 2017 12:08 am I like kame in yamaneko. He did great as yamaneko. I don't know if it is a remake because I don't really watch american show. But this story looks promising. Looking forward to watch it!