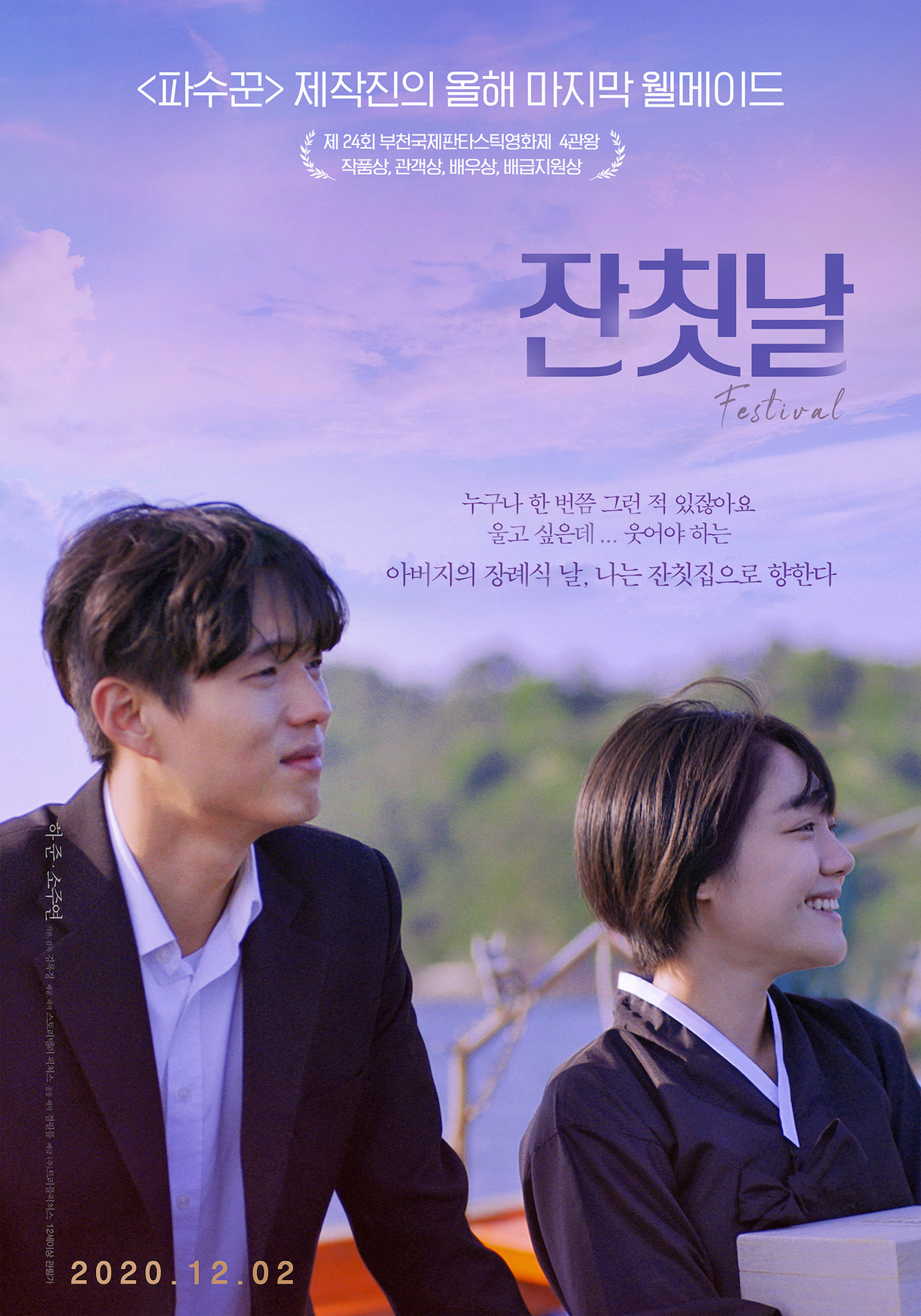 Kyeong-Man (Ha-Joon) is an unknown MC. He takes care of his father, who has been hospitalized for a long time, with his younger sister Kyeong-Mi (So Ju-Yeon). His father suddenly dies. Kyeong-Man is in bad financial shape and he is unable to pay for his father's funeral expense. To pay off his father's funeral expense, he goes to an 80-year-old woman's birthday celebration in the countryside to work. His client, Il-Sik (Jung In-Gi), asks Kyeong-Man to make his 80-year-old mother smile.