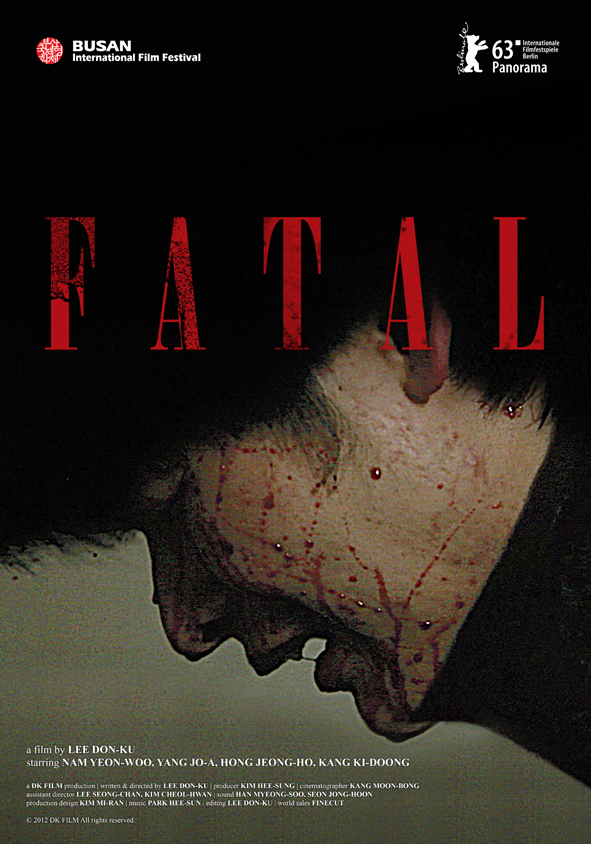 A 28-year-old man attempts to atone for his past actions. 10-years-ago, when the man was in high school, he was forced to participate in a rape. 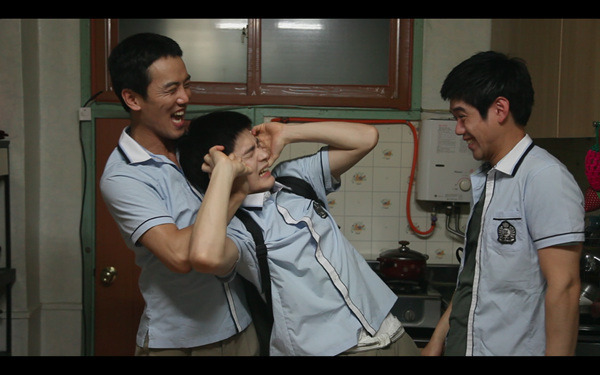