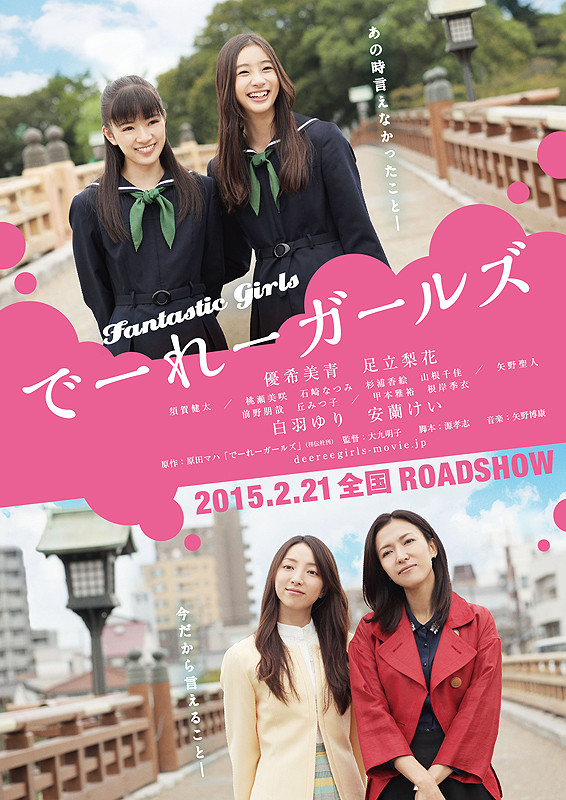 In 1980, Ayuko (Mio Yuki) is a new transfer student in Okayama from Tokyo. She doesn't have any friends and relies on her boyfriend Hideo who is a college student. Ayuko likes to draw a romance manga of herself and her boyfriend. Ayuko's classmate, Takemi (Rika Adachi), becomes a huge fan of Ayuko's manga and they become close friends. Due to an incident though, they drift apart.

30 years later, Ayuko (Yuri Shirahane) is now a manga artist and comes back to Okayama to give a lecture at her former high school. There, Ayuko meets Takemi (Kei Aran) who is now a teacher.