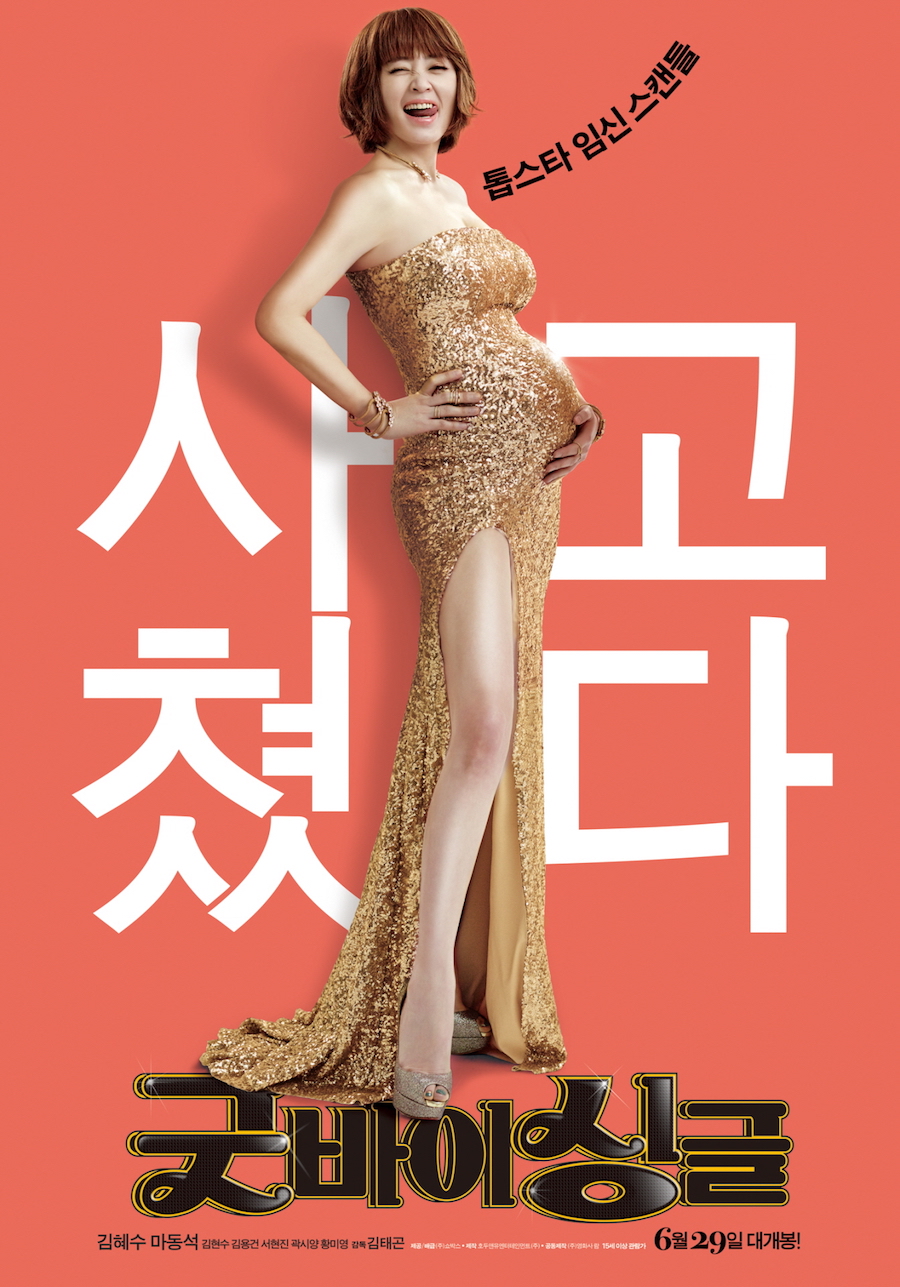 Joo-Yeon (Kim Hye-Soo) is a successful actress with everything, but a family. To have a family, she carries out an extraordinary plan.

Hiiii Apr 25 2021 2:24 pm Everyone's acting skills complimented each other very well. I was impressed by Kim Hyunsoo who played the challenging role of a pregnant teen!

shun's harcorefan Jun 11 2018 9:50 am Awesome. That ending had me crying for a river. Totally recommended.

Castell Aug 24 2017 10:59 pm Her character here is polar opposite to Detective Cha in Signal LOL. But her acting is so great in the trailer, I cannot see Cha Soo Huyn anywhere. Top-notch actress !!!

Qt-Gidae Nov 24 2016 11:26 am agreed with S.C its not a rom-com, but a famicom (lol, its a gaming console). LOL I like it because its not a boring rom-com with tons of kissing scene. The essence of the story is about family's love, although they are not a real family, but they can share the family's love between each other.

first 80 minutes : laughed and rolling in the floor, good sense of humor. the Dynamic Duo KHS & the legendary MDS makes this movie truly shining like a bright star. LOL

next 30 minutes : Real Man's crying moment. Just lie down in the floor, try not to cry, and ... cry a lot - The moment started when Dan-Ji waiting for Joo Yeon, and the door clicked then Dan-Ji says "Eonni, Ice Cream" (starting in this moment, u will be not laughing anymore, i guaranteed)

Heart-touching story, balanced with matching actors & actresses, good-acting skill, and nice OST & Enviromental Music. No regrets to watch, Not enough tissue for the tears :( TRY IT & Vote it

S. C. Jul 28 2016 5:54 pm I saw this movie yesterday at the Montreal Fantasia film festival. This is NOT a romcom at all. No real romance in this movie. This one is about family and friendship. This is an AMAZING movie that you should watch. It's a comedy with some dramatic moment. I laughed a lot and cried a little bit.m

KHS GREATEST FAN Jun 21 2016 3:33 pm this is romcom yeah but I think big portion will be the comedy genre..it's more of a parody of Kim Hye Soo's own life as written in some articles..you guys should watch it..it's super hillarious! You rarely see Kim Hye Soo doin' a silly comical acting in PURE comedy genre (not to mention her previous comedy works in drama 'The Queen of Office' and movie 'Shim's Family'!). So after the 'eomma' role in the dark and gory Chinatown,Cha Soo Hyun's commanding acting in award winning drama 'Signal'...now this newly crowned Baeksang's Best Actress 2016 is ready to rock the summertime with this super funny movie!!! =D =D Go Go Hye Soo unnie!!

lee catnip Jun 07 2016 6:49 am A different role for this award-winning actress. She looks adorable in this poster. It's supposed to be a rom-com? Waiting....