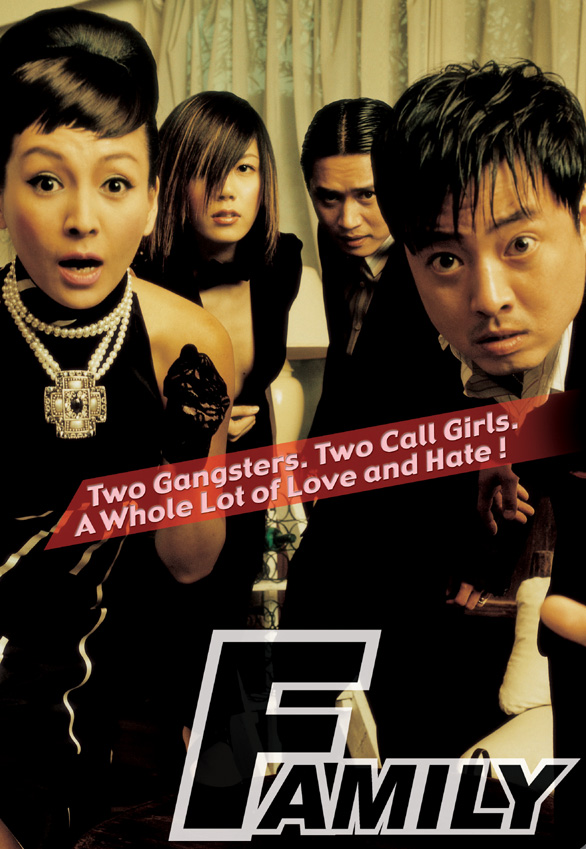 Two brothers, Sung-joon and Sung-dae, head a branch of the most powerful mob in Korea. As they try to win favor from the head of the mafia, they come across Hae-sook, owner of a prestigious club, and her sister Cho-heui, who serves as a waitress at the club. After entertaining the mafia boss, Sung-joon and Sung-dae leave him with several call-girls to keep him company. That evening, Cho-heui seriously injures the mafia boss after he sexually assaults her. After learning about the attack, the two brothers return to club to confront Cho-heui. The two families then wage war on each other creating a hilarious turn of events.