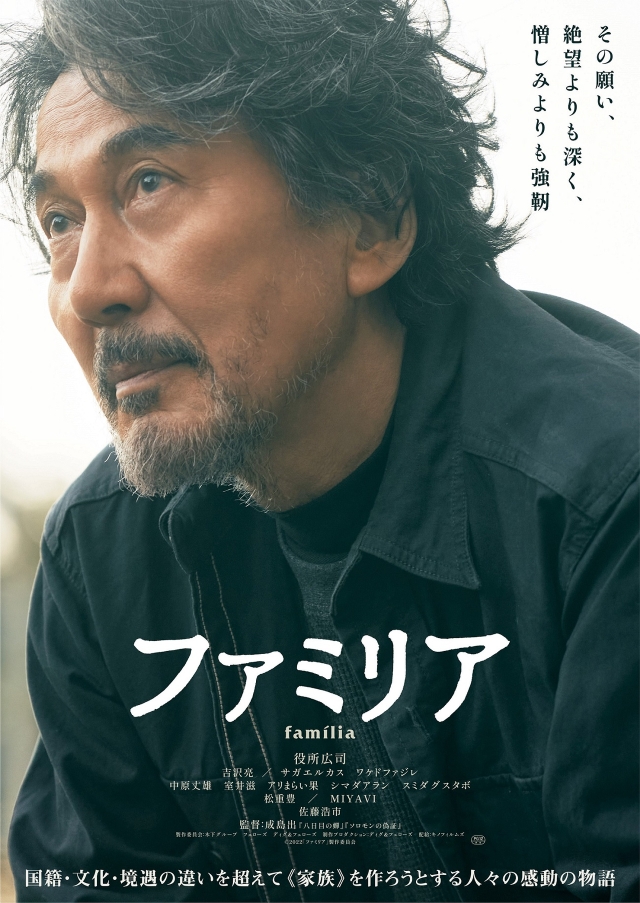 Seiji Kamiya (Koji Yakusho) works as a pottery craftsman, while he lives alone in a mountain village. His son, Gaku Kamiya (Ryo Yoshizawa), works as an engineer for a large company in Algeria. Gaku Kamiya comes to Japan with his fiance Nadia. He visits his father and tells him that he will quit his job. He wants to work as a pottery craftsman like his father, but Seiji Kamiya opposes the idea.

Meanwhile, Marcos (Lucas Sagae) is a Brazilian man living in Japan and he is a neighbor of Seiji Kamiya. Marcos was once chased by a criminal gang, before Seiji Kamiya helped him. Marcos sees a lot of his late father in Seiji Kamiya and he becomes interested in making pottery.

Meanwhile, Gaku Kamiya and his fiance Nadia, who returned to Algeria, experience tragedy.