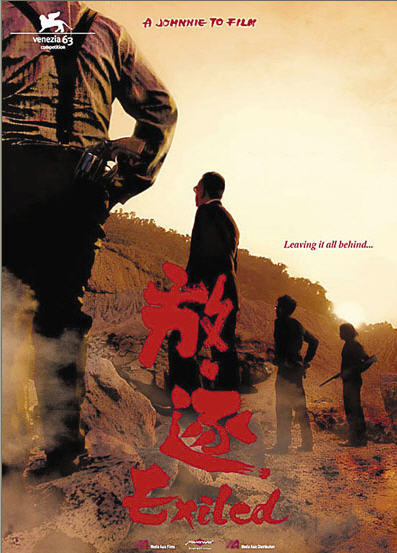 In 1998 Macau, former mobster Wo lives quietly with his wife and newborn child in a nondescript apartment, having turned over a new leaf. But vengeful mob boss Fay -- who Wo once tried to assassinate -- has dispatched a pair of aging hitmen to cut that peaceful existence short. Once arrived, killers Blaze and Fat find a second pair of hitmen who are determined to protect Wo. After a brief showdown, the whole group lays their weapons down and bonds over dinner -- after all, these men grew up together in the same gang. Reunited and hungry for another score, they plot a gold heist while a furious Fay adds the defiant clique to his hit list. To flexes his genre muscles with a take on mafia warfare that's wholly divergent from fellow festival entry, Election. He and his cast (a reunion of leads from 1999 To fave The Mission) playfully blend spaghetti western conventions with spectacular, violent bullet ballets that rank among the best of Hong Kong action scenes. One set piece showstopper takes place in an underground surgeon's office where the survivors of a shootout have independently retreated. Fresh, stylish and self-aware, Exiled is confirmation that To is the greatest Hong Kong genre director working today. 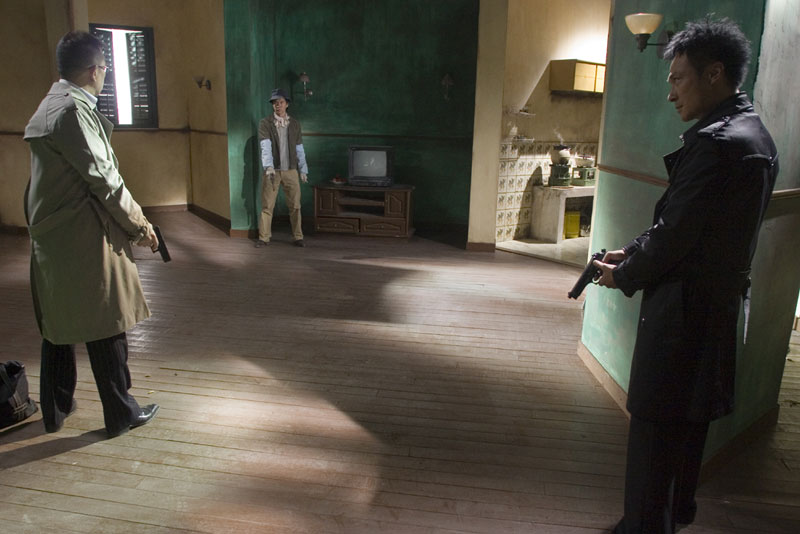 ButterflyJoe May 05 2010 10:27 pm Such an amazing film from Johnny To, great shootout scenes, really good acting from the whole cast and an awesome soundtrack, very highly recommended.