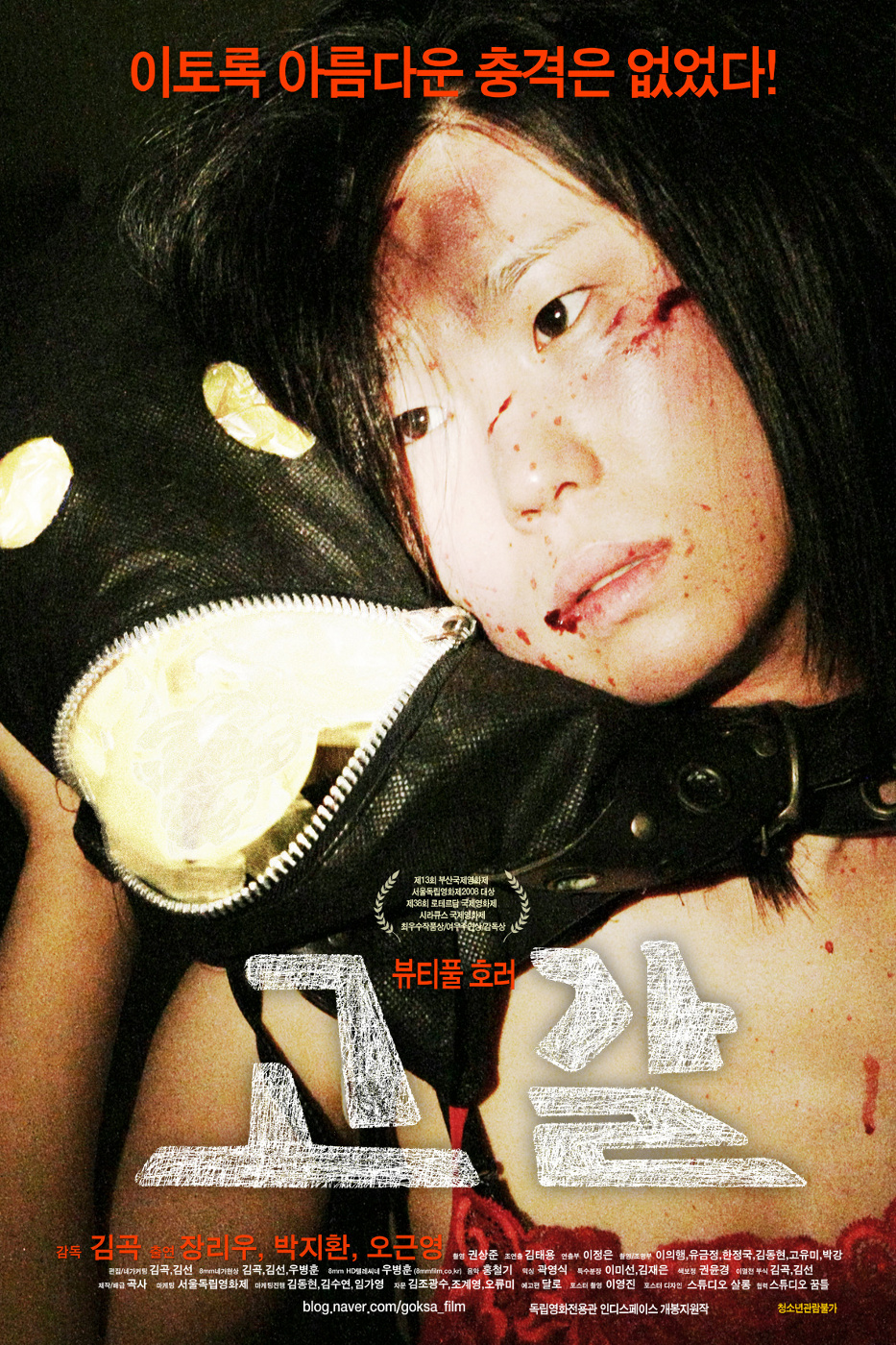 There is a mute girl that lives among factories in a drab seaside town. A man comes along and takes care of her, but only to turn her into a prostitute. He eventually distributes flyers advertising her services.A woman than comes along and notices the girl's plight. After one of her many attempts to escape the woman offers to help the prostitute. Their friendship doesn't last long ...