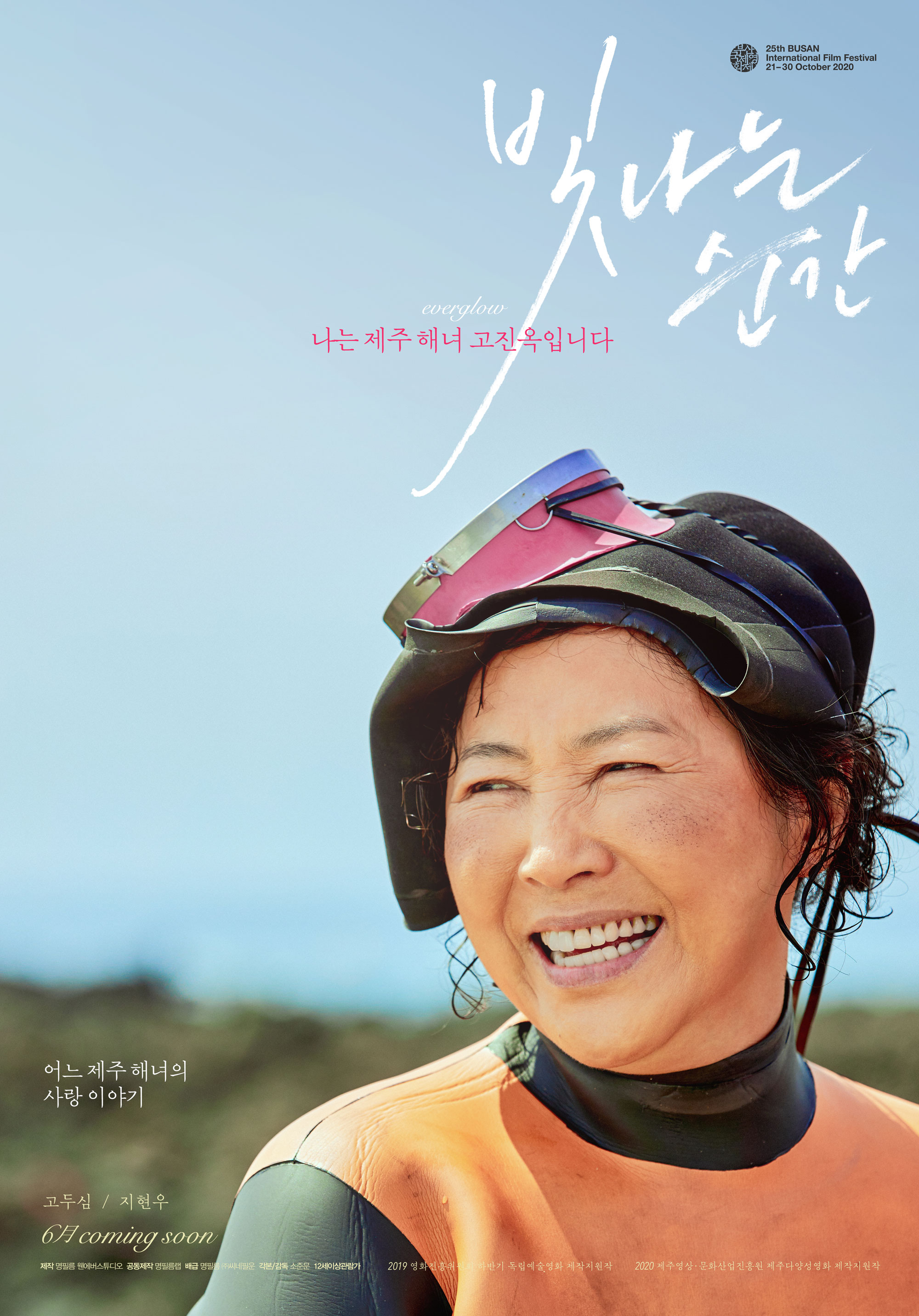 Jin-Ok (Ko Du-Shim) is a diver in Jeju Island. She holds the world record for holding her breath the longest in the sea. She has a personality where she isn't very nice to people.

Kyung-Hoon (Ji Hyun-Woo) is a documentary producer. He travels to Jeju Island to make a documentary about Jin-Ok. It's not easy for him to convince her to make her story into a documentary film.