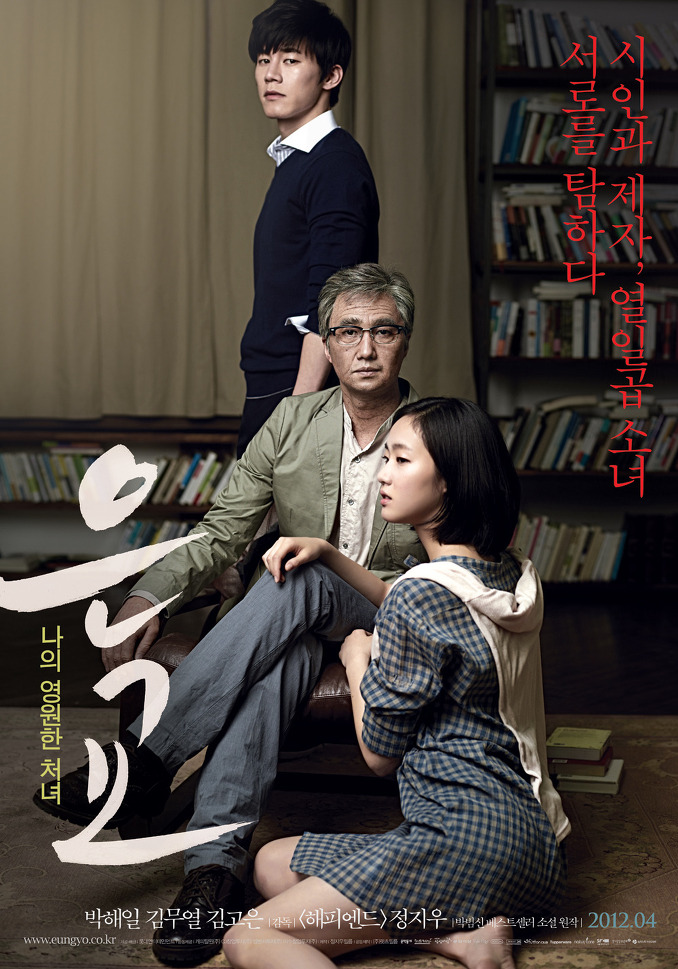 Lee Juk-Yo (Park Hae-Il) is a well respected poet and college professor. He is in his 70's. Caring for his needs is his assistant and student Seo Ji-Woo (Kim Moo-Yul). Seo Ji-Woo hopes to follow in Lee Juk-Yo's path as a poet and writer. One day, 17-year-old high school student Eun-Gyo (Kim Go-Eun) appears on the doorsteps of the professor's home. A complicated and volatile relationship develops between the elderly poet, his protege and the precocious high school student. 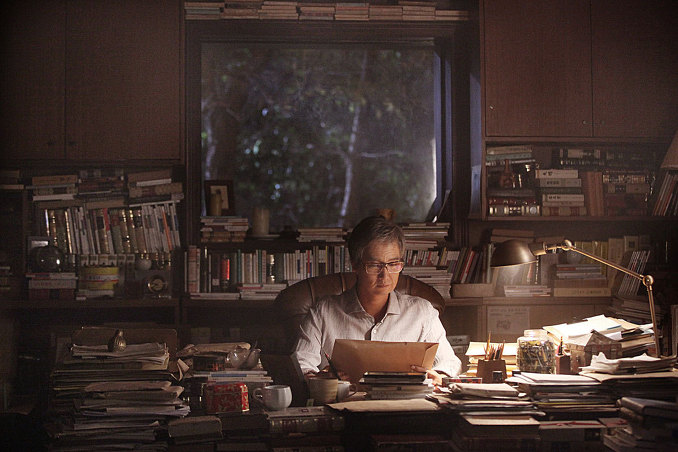 lin Sep 23 2020 9:03 am damn, this is my first time watching kmovie, and the acting is great. i just watch western movie before and i can say the plot is good, cinematography yeahh good enough, acting? dont ask me again, uhmazing!! well made "a muse"

eungyio Apr 19 2016 3:13 pm i was surprised when knowing that the atcor who play harabuchi and his younger-self is actually same person