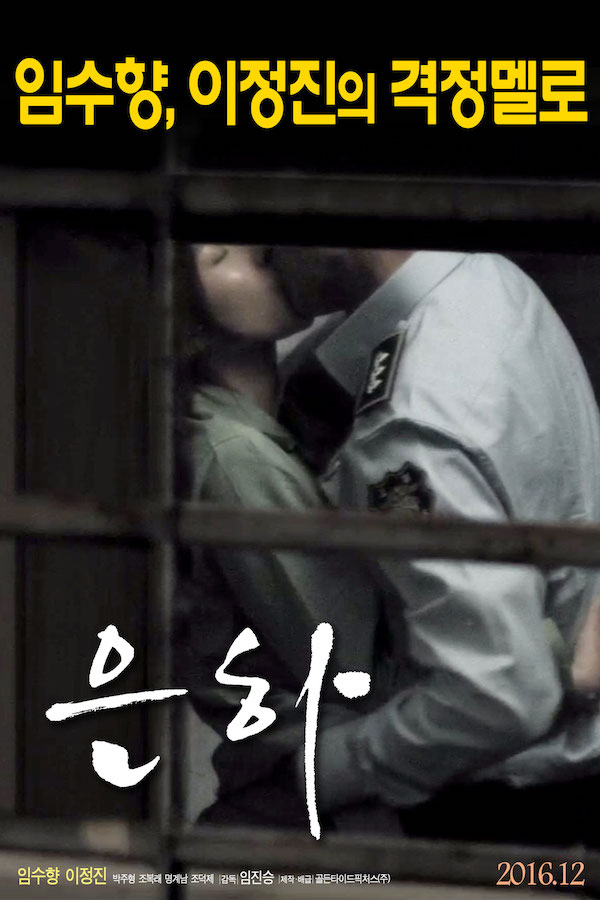 Seo-Joon (Lee Jung-Jin) works as a prison officer. Since his wife passed away, he has closed himself off to much of the world. He begins to change after he meets Eun-Ha (Lim Soo-Hyang).

Eun-Ha has wandered the world in a state of restlessness and finally arrived in South Korea with hope. Cold reality then devastated her. Eun-Ha is now in prison, charged with her murder.