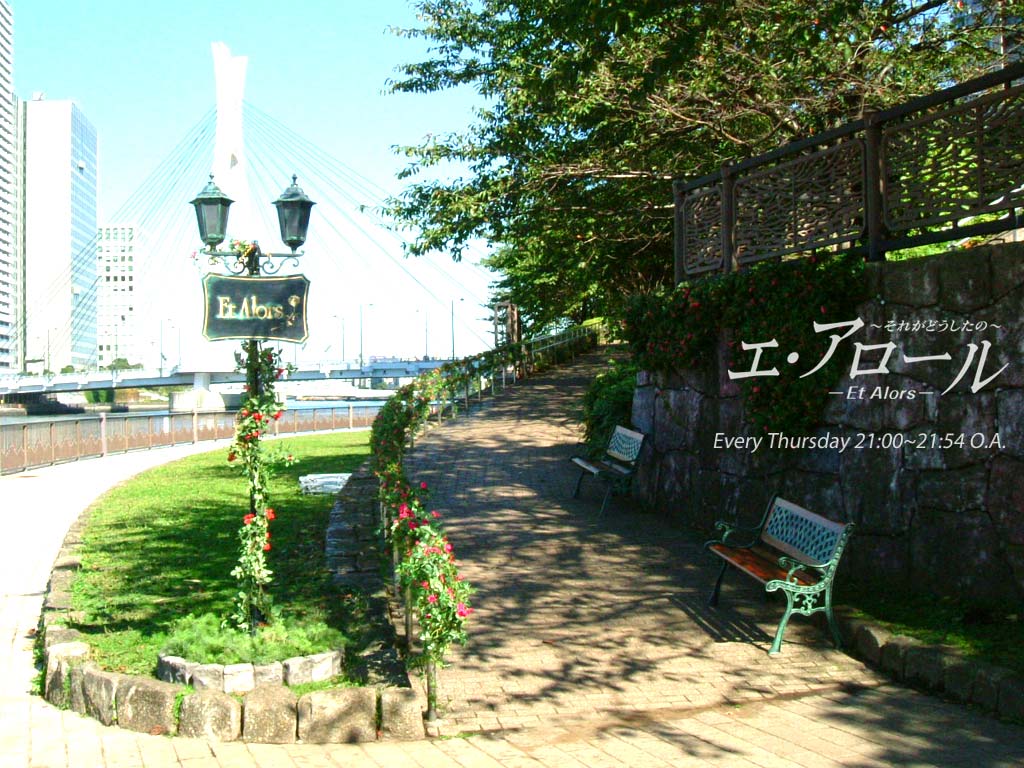 The Villa Et Alors is a stylish retirement home for those who want to use their money to live as they please after retirement. Takafumi Kurusu (Etsushi Toyokawa), a doctor, has taken over management of the villa following his father's death. Villa Et Alors is unlike any other retirement home in the freedom of giving its residents and the various romances of its residents are causing a ruckus. A female resident is being strung along by the villa's playboy Tachiki (Ken Ogata). When Kurusu asks him to tone it down, he is calmly informed by Tachiki that he is now chasing someone else - former flight attendant Reika Enami (Mitsuko Kusabue). As Kurusu copes with this, he learns that another resident Kyoko Okamoto (Kazuko Yoshiyuki) is in love with the villa's young physiotherapist Fujitani (Kenichiro Yasui). Kyoko sees Fujitani repeatedly for massages as an excuse to be with him and when Kurusu gently tries to dissuade her he suddenly finds himself the object of her affections.

Kurusu, exhausted by his charges, grumbles to his girlfriend Asako Sonoyama (Yoshino Kimura) about the residents. Asako is a magazine journalist who has been reporting on the villa since it was first built. Asako puts work first and Kurusu, already once divorced thinks he isn't interested in marriage. They both agreed that they wouldn't marry but as they are drawn more and more into the Villa Et Alors, they find the residents influencing their relationship more and more.