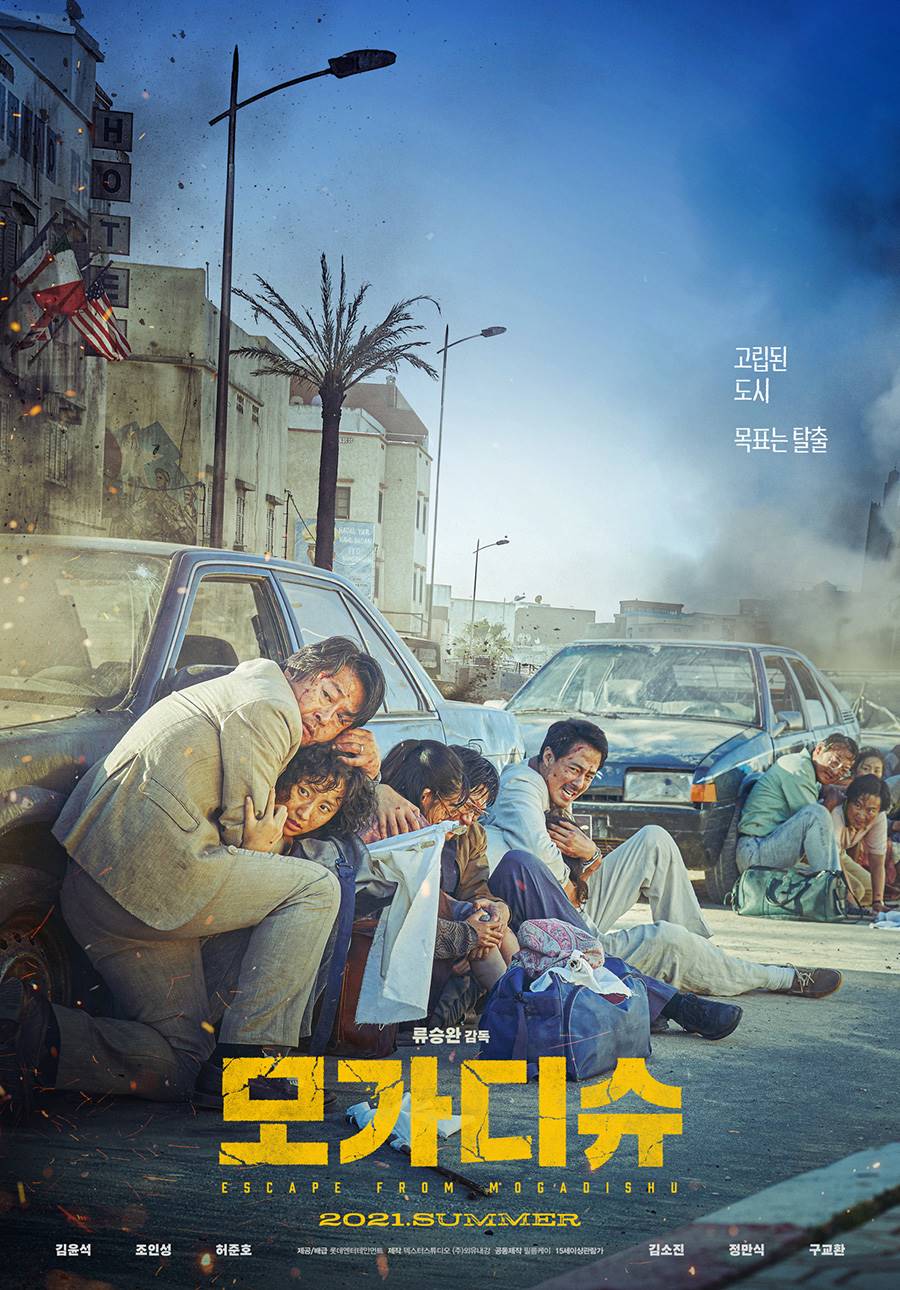 Los Jun 20 2022 2:45 am I worked for an international humanitarian organization and I can confirm that children are always being recruited by armed groups, especially in Somalia. So, no, it's not an exaggeration on the filmmaker's part.

With all bad or angry comments... What i focused on is on how two countries become a help for each other. It only shows that we can help and love each other dispite differences... But of course it need to be started with the government first.

kcritics Jan 30 2022 3:10 pm I understood the critics about the misrepresentation of Somalis. However, I think it is understandable and unfortunate because this was shoot during Covid-19 whereby it is hardly possible to reach out to Somalis actors/actresses. And I believe they have tried what they can do. On the part of the stories, I kinda believe that it is an exaggeration to show that kids involved in the army. Otherwise, this film is great. The villain here is none other than prejudice and hatred.

Esteffan Chingga Oct 31 2021 5:25 am Great cinematography. Felt immersed throughout the film. It is like you are also with them. And this film taught us two things: belief that despite the difference in ideologies, humanity keeps people together, and a sad fact that it is only their respective governments that are at war with each other, not the Koreans in general.

renai kisoku Oct 20 2021 4:45 am the endings makes me truly believe that, there's always the last choice for humanity above everything, no matter how high is your rank, how much you hate someone, how different the culture, at the end of the day it's always 1% of humanity will came up first, and lead you to the right path. We are a social creature that meant to help each other.

Idk what I'm trying to say, but yeah hope you understand it. Anyway, just jump into it, great movie, no doubt.

We are all human, lets offer kindness to everyone.

That south and north korea relationship also is on point. I hope one day, no war for all, just peace.

Nevermind where this is film, the story matters.

Ena Aug 13 2021 10:04 pm Great movie. Unfortunately they could not film in Somalia because they were denied access to film in that country.

Lucy Aug 01 2021 11:08 pm I'd suggest everyone read Somalia history, especially during the late 1980's-present before submitting comments questioning the chosen location for filming and the choice not to include regional actors from said country.

Helium Jun 11 2021 2:52 am I want to know the truth of there was a north embassy in somalia. The notes say it was both embassy but ppl are saying north korea didn't have an embassy in somalia so it would be better if you check that fact before posting it on the website

RahmaKai Jun 09 2021 2:08 am As a Somali I’m so looking forward to this, I’ve been told numerous stories about the civil war, had no idea there were non Somalis also effected by it, I hope they use Somali actors.