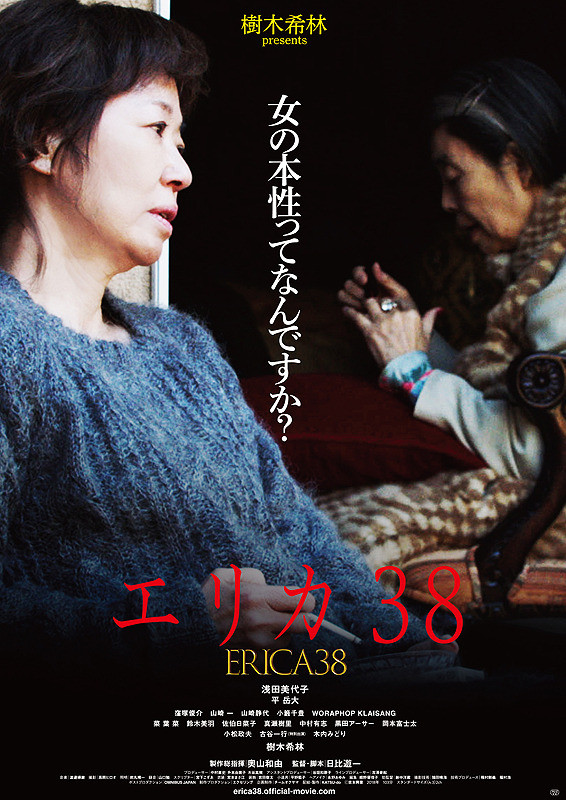 Satoko Watabe (Miyoko Asada) is a 60-year-old con woman. Her new lover Ikuo Hirasawa (Takehiro Hira) directs her to gather people for an investment scam. Satoko Watabe is a smooth talker and she is able to use her seductive skills with men. Soon, Satoko Watabe becomes rich. When she discovers that her boyfriend has other girlfriends, she breaks off her relationship with him. Satoko Watabe goes to Thailand and passess herself off as 38-year-old Erica. She picks up a boyfriend in his 20's. Satoko Watabe returns to Japan and cons an elderly man out of a large house. She calls her mother (Kirin Kiki) at a nursing home to live with her. Erika then starts up a similar investment scam, but...