Enemy at the Dead End 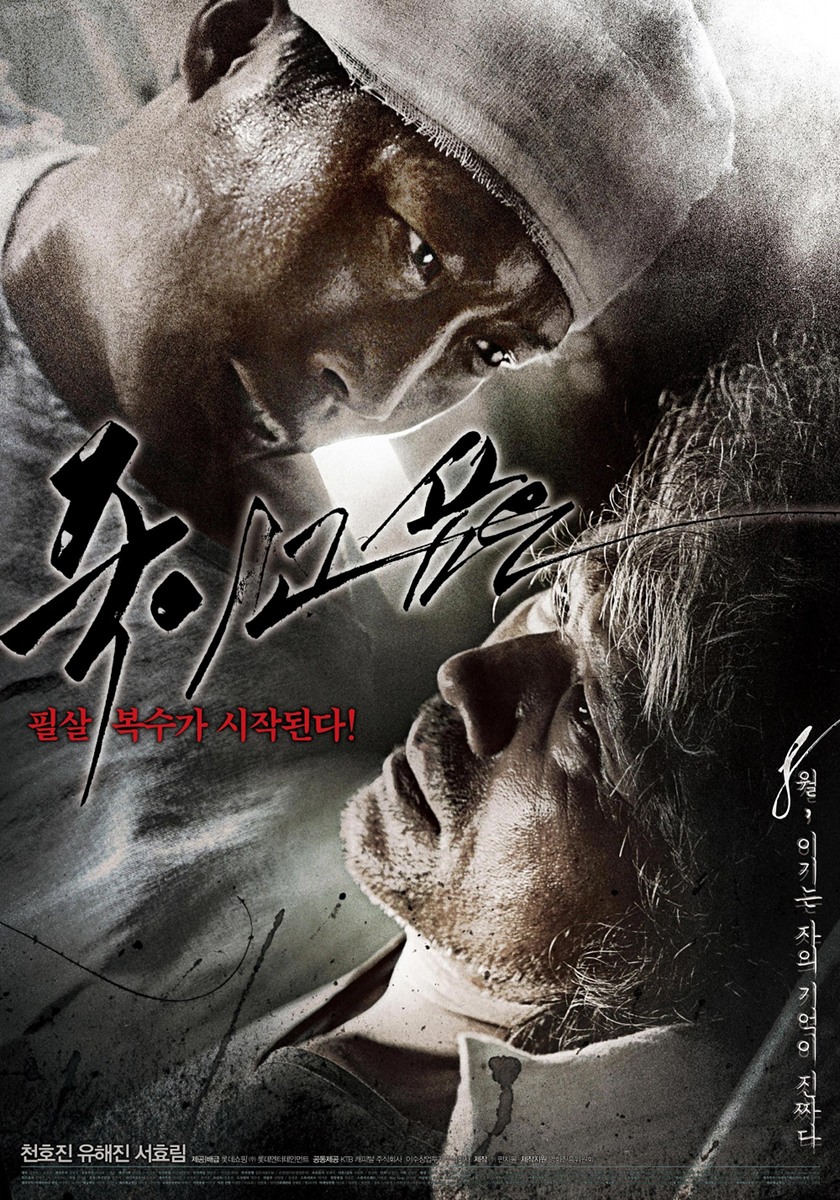 Since the time, Min-ho (Cheon Ho-Jin) witnessed his lover's death he has attempted suicide numerous times. Now hospitalized, Min-ho is guided by his distorted memories.

Sang-eop (Yu Hae-Jin) suffers from a brain disease and is paralyzed. One day he suddenly remembers an instance from the past that he has totally forgotten.

Both men reside in the small confines of a hospital ward. They will soon seek to kill the other. 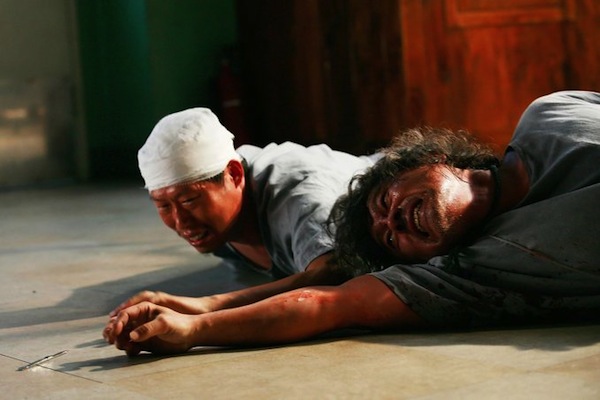