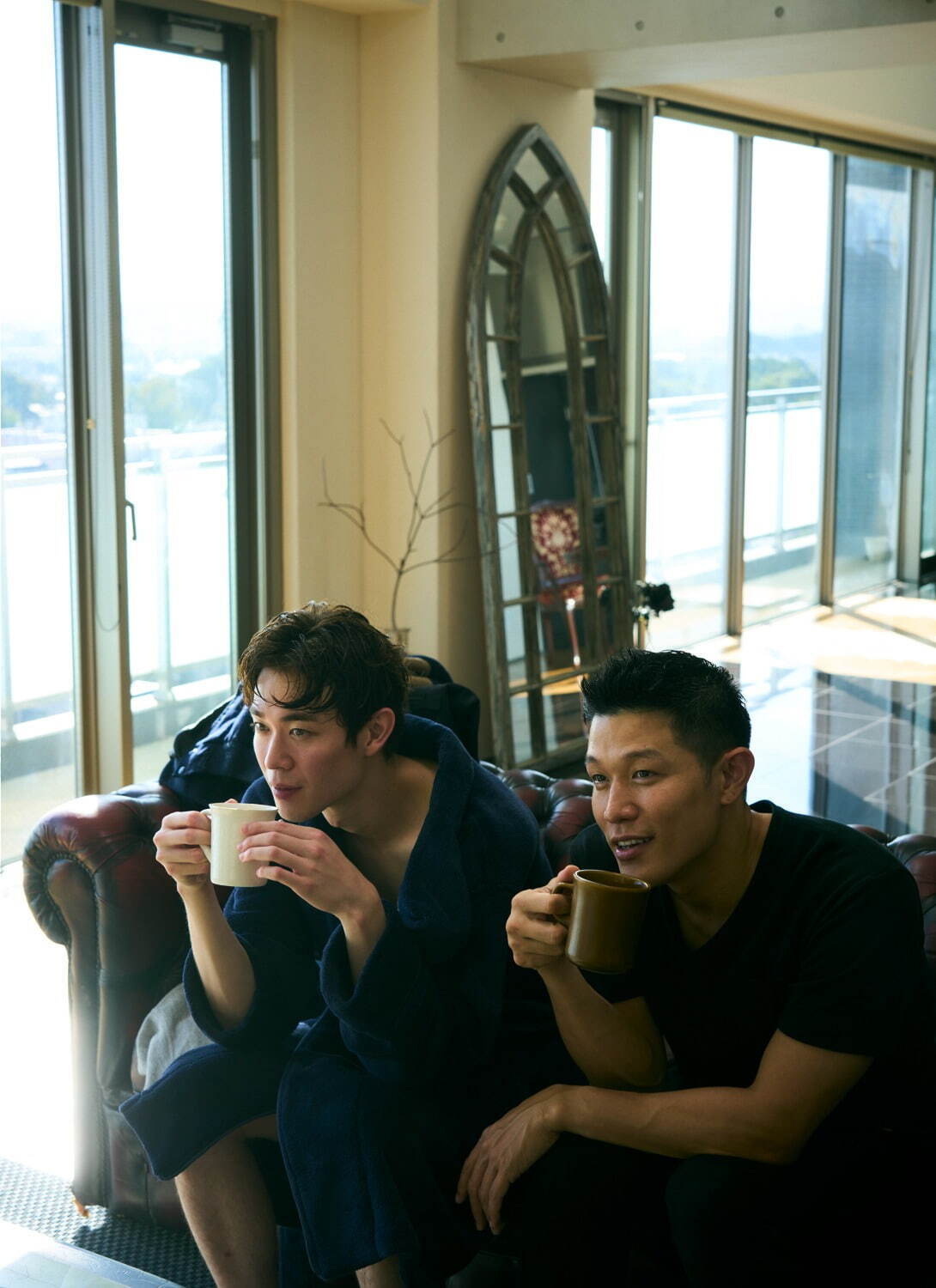 When Kosuke was 14 years old, his mother died. He spent his adolescence in a rural village and suppressed his feelings as a gay male. Now, Kosuke (Ryohei Suzuki) is all grown up and he works as a fashion magazine editor in Tokyo. He meets Ryuta (Hio Miyazawa), who works as a personal trainer. Ryuta's mother raised him alone and he is close to his mom. Kosuke and Ryuta become attracted to each other and they sometimes spend time with Ryuta's mother. Kosuke is happy to share time with Ryuta and his mother, which makes him remember his late mother. Kosuke and Ryuta make an appointment to go for a drive together, but, on that day, Ryuta does not show up.