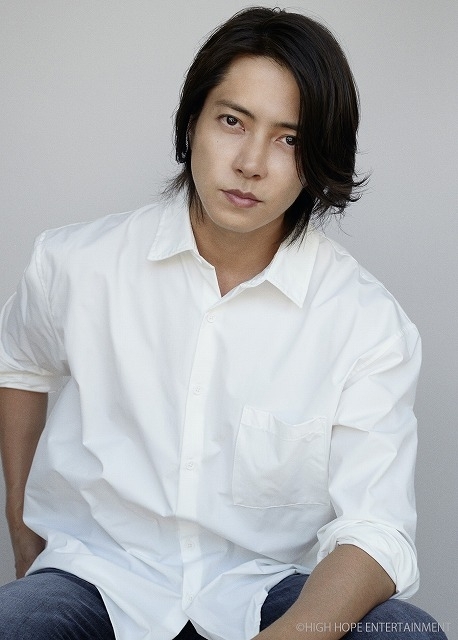 Alexandre Leger is the founder of a world famous red wine guide and an authority on wine. He dies at his home in Tokyo, Japan. He has one child, Kamille (Fleur Geffrier), but, after Alexandre Leger divorced when Kamille was 9-years-old, he has not seen his daughter.

Kamille hears about her father's death and goes to Tokyo. There, she waits to hear about her father's will. In his will, he stipulates that if Kamille wants to inherit his vast collection of wine, she has to compete against Issei Toomine (Tomohisa Yamashita) in a wine tasting competition. Issei Toomine is a wine critic and a former pupil of Alexandre Leger. If she wins in the wine tasting competition against him, Kamille will inherit her father's highly sought-after wine collection.