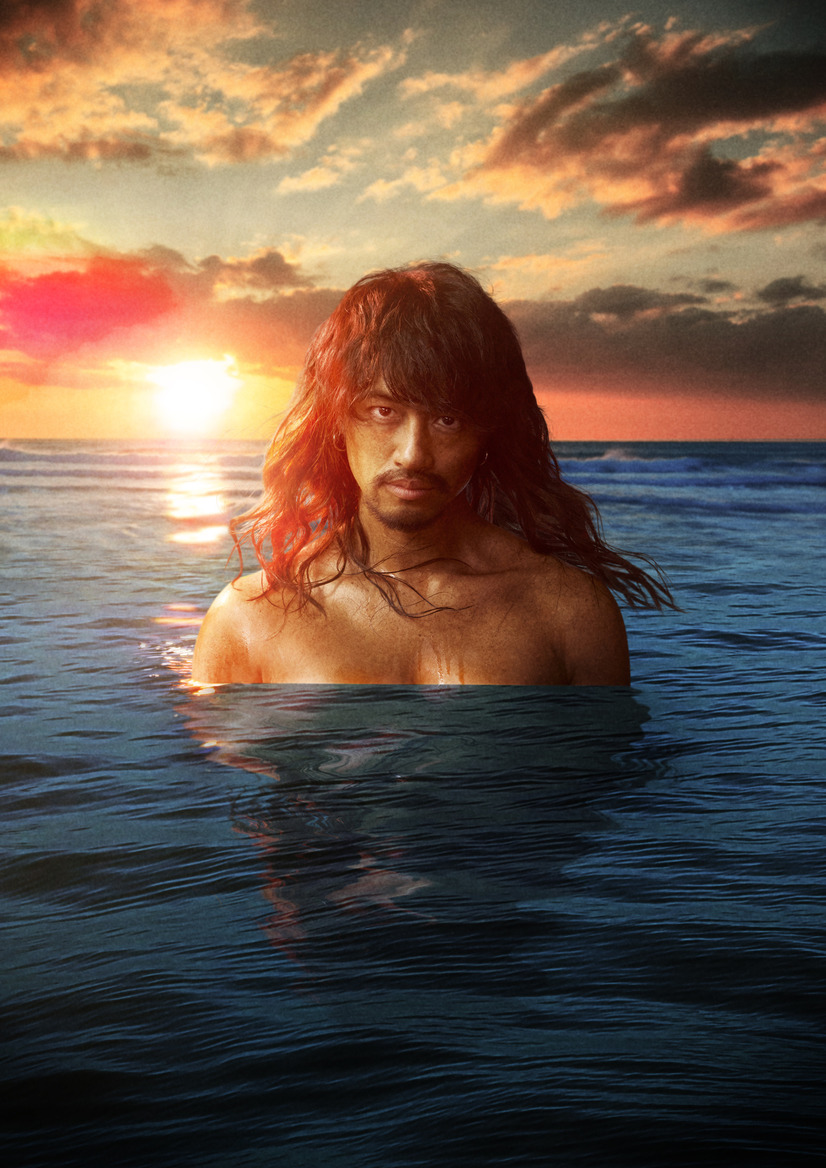 When 3 female high school students walk along the sea shore, they find a naked man laying down. They film him with their smartphones and the man says "Winner Take Nothing" before losing consciousness. The man is soon sent to the hospital, where he is diagnosed with having memory loss and he also drowned after swimming for an extended length of time. The man doesn't have any kind of identification. The only clue to his identity is a tattoo on his left ankle. The 3 high school students who found him uploads a video they filmed of him to social media. Due to the video, the man becomes famous. He is referred to as Hemingway (Takumi Saito), because in the video he said "Winner Take Nothing" and that is the title of a short story collection written by Ernest Hemingway. The man Hemingway allows the three girls to visit him at the hospital and film another video of him to post on social media. The girls hope the video would lead to more information about his identity. To recover his lost memory and with the advice of doctors, Hemingway writes down some words and draws a scene that is in his mind.

Meanwhile, a girl goes missing. The detectives and media seek to find the missing girl. The girl is finally discovered. The place where she is found is similar to the scene drawn by Hemingway. Due to that, he receives more attention from the public and even admired by them.