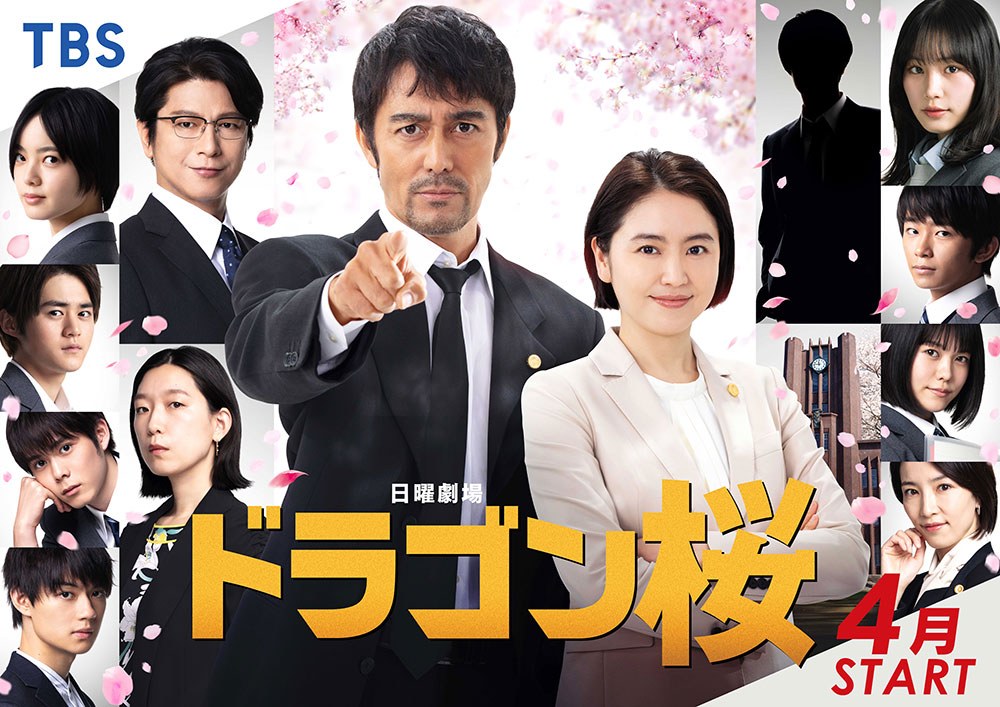 lomen May 05 2021 4:17 am dont remember much about the first series or the korean version, but this one isnt bad considering how most jdramas about high school life are insufferably cringey.

Lira May 03 2021 9:16 am Doesn't surprise me that the feeling has changed it's a sunday drama and it's been 16 years since the first season. I personally think it's great that they changed it up a bit it feels more modern and it's reaching for a wider audience which is important considering it has the golden drama time slot after all. I do agree that the first ep was a bit too dark and dragged on for too long for me but I thought the second episode was amazing! Loved the badminton setting.

And by looking at the preview, the next ep the students will finally start studying so I am excited to see how the story will develop from there.

Jukie May 01 2021 1:19 pm It's exactly this feeling, ep1 is more Hanzawa Naoki mixed with GTO than the "take seriously your life" from the lessons of the first season. Everything is so dark and worst of everything (for me) with some revenge background. Really hope it will change since I loved the serious and cheap side from the first season but I think it won't be what I'm expecting.

Kurisuniichan Apr 30 2021 2:02 pm So agree with the last comment, what could we expect to a Sunday drama? The production definitely prepared the sequel very well and this started with a bang! Though I'm kinda miss the light-hearted of the original.

Anonimos Dios Apr 30 2021 10:01 am Weirdly, it has Hanzawa Naoki's vibe all over of it instead of the old Dragon Zakura