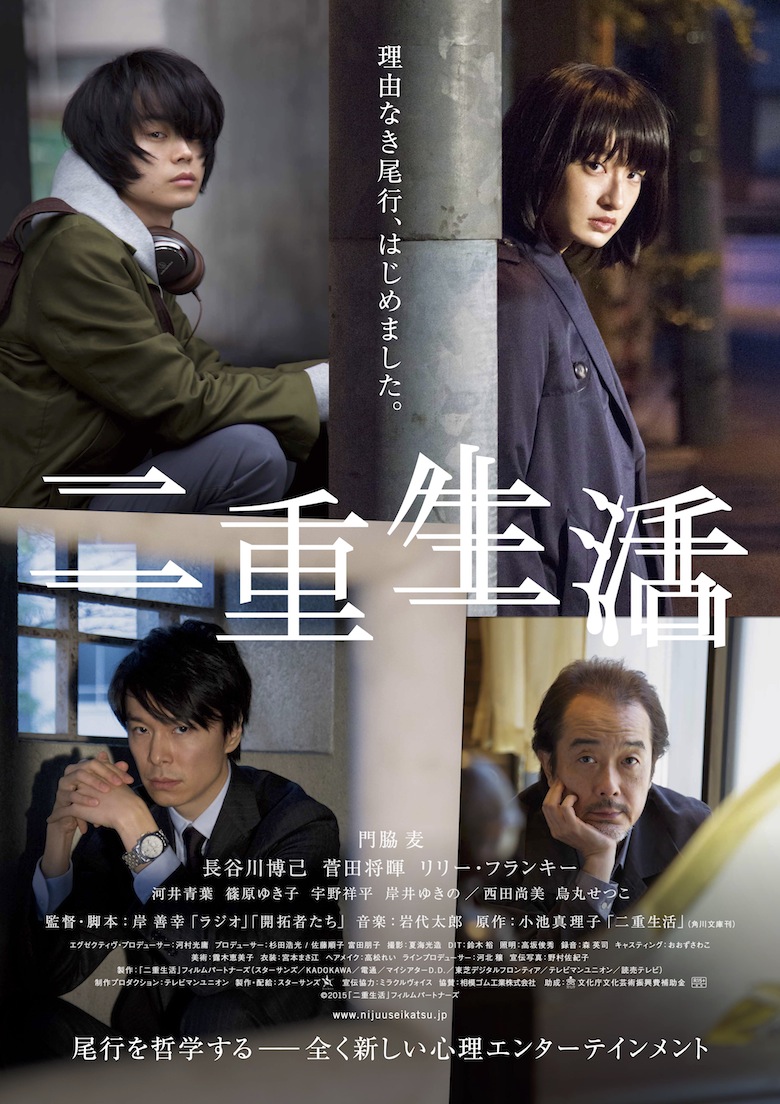 Tama (Mugi Kadowaki) is a graduate student. She lives with her boyfriend Takuya (Masaki Suda). She becomes influenced by lectures about French writer Sophie Calle and begins to follow her neighbor Ishizaka (Hiroki Hasegawa). Tama soon discovers that her neighbor Ishizaka is having an affair. She becomes excited about discovering his secret. Her relationship with her boyfriend Takuya and her professor Shinohara (Lily Franky) changes. 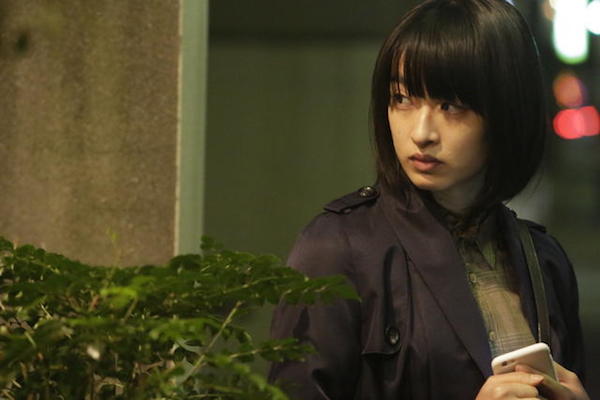