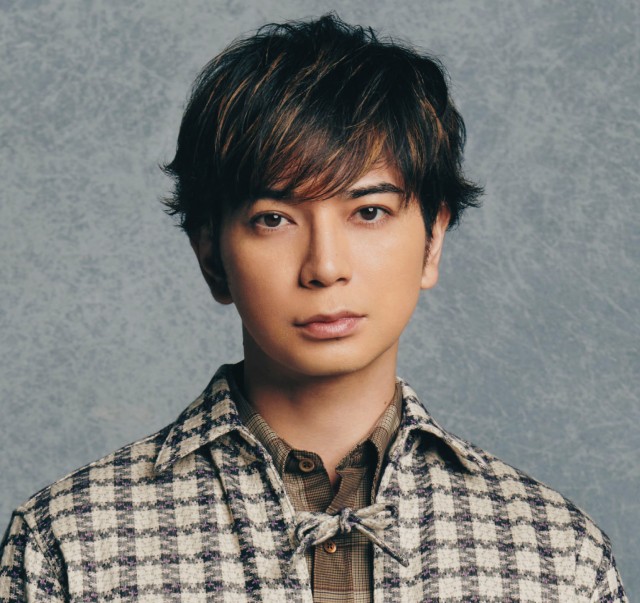 Takechiyo (later becomes Ieyasu Tokugawa) was born as the son of a poor and powerless daimyo. Takechiyo lost his father during a war. He grew up lonely and away from his mother. Takechiyo didn't have a clue on what his future would hold. He then has a dramatic meeting with young Nobunaga Oda.

Bii-tan Apr 19 2021 9:50 am Yes!!! We’re finally getting a taiga drama for Ieyasu... and Matsujun getting the lead role looks very promising! Will definitely look forward to it!