Door to the Night 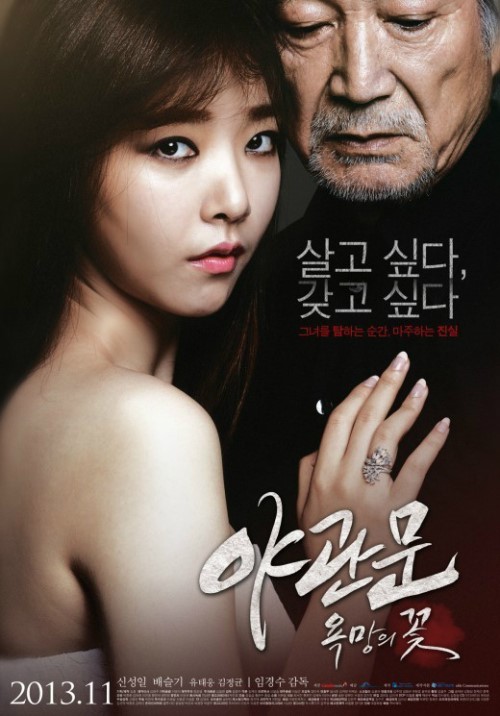 After the death of his wife, Jong-Sub (Kang Shin Sung Il) raised his son alone. He lost his son in a car accident. Since the death of his son, Jong-Sub lived all alone. He retired from his job as a principle. Jong-Sub is then diagnosed with colon cancer and learns he has only 6 months left to live. All his desire to live is gone, but he still wants to keep his dignity. Jong-Sub tries to hire a caregiver. A woman named Yeon-Hwa (Bae Seul-Ki) comes to him. She is beautiful, but looks sad.

Watching Yeon-Hwa, Jong-Sub sees his dead wife. He is shaken by her and wants to live more with her. Jong-Sub realizes he loves her and faces a truth he can't believe. 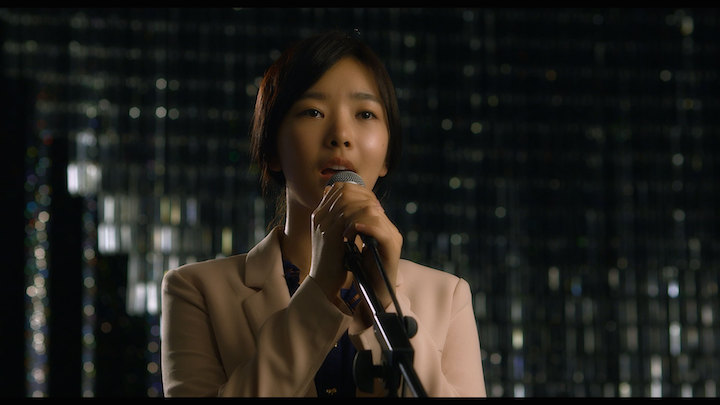