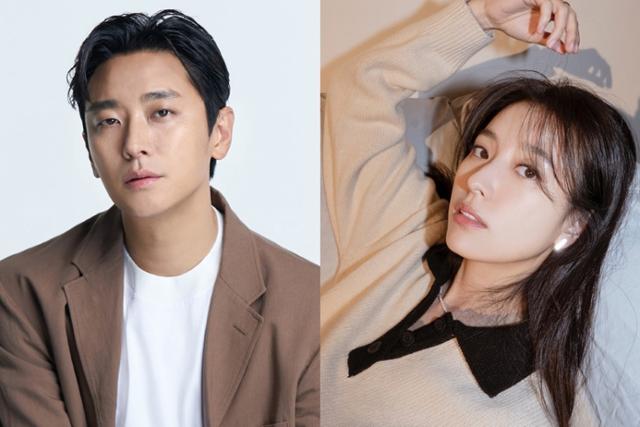 Ending millions of years of humans eating animal meat, BF now dominates the genetically engineered cultured meat market. There are people inside BF and outsiders who begin to have doubts about the path taken by BF CEO Yoon Ja-Yoo (Han Hyo-Joo). Yoon Ja-Yoo founded BF with On San (Lee Mu-Saeng), who has a Ph.D. in physiology.

Meanwhile, after graduation from the Naval Academy, Woo Chae-Woon (Ju Ji-Hoon) served in army, but he now works as a bodyguard.

Meilany Sep 08 2022 11:47 pm yoohoo my 2 fav artist! Lee Hee Jun and Han Hyo Joo(◍•ᴗ•◍)❤ Finally I can see Hee jun ahjussi drama again, I always anticipate for it since his best character in Mouse ❤ Can't wait for this drama to be aired, looking at the synopsis it looks like this will be an exciting drama 〜(. ❛ ᴗ ❛.)〜